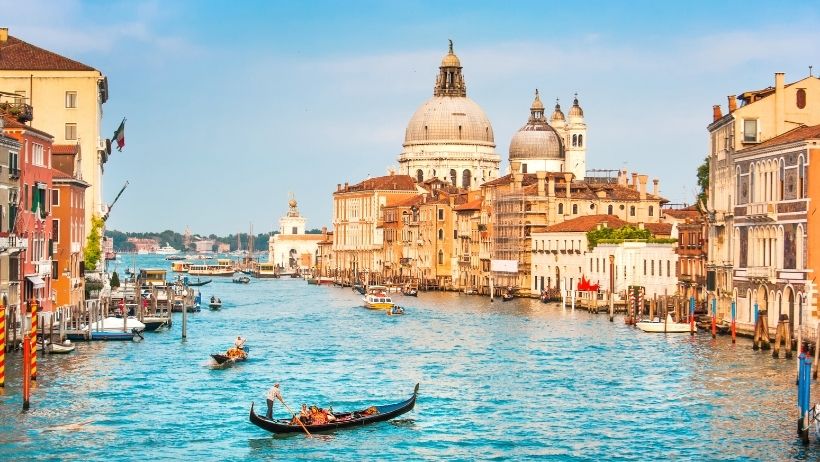 8 Best Places to Visit Before they Disappear

You may find it a bit drastic to talk about places to visit before they disappear, but the fact is that some of the most popular travel destinations are in danger. One of the reasons for this is the problems arising from climate change, such as rising sea levels, over-exploitation by tourism, degradation, or industrialization.

If you want to visit some of these places, do so before it is no longer possible. And remember, it is better if you practice responsible tourism.

The Italian authorities enforced a list of measures to keep cruise lines out of Venice. And that is not surprising. The number of visitors who come to this magnificent city every year is 25 million. Venice has been slowly sinking for centuries. The underground on which it was built is so unstable that the houses and palaces that made it iconic are in danger of collapsing. And as if that were not enough, if the sea level rose by just one meter, the city would be underwater. 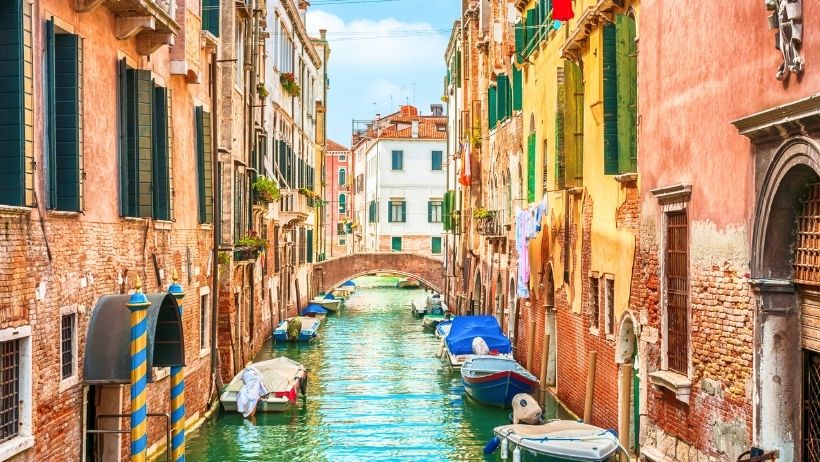 This archipelago is a magnet for travelers looking for luxury and exclusivity. Money cannot buy everything, however, and the fact that most islands are only three feet above sea level means they are in constant danger of being flooded by the rising oceans.

The government of Maldives has already developed plans to evacuate its people. Experts reckon that the landscapes of these dream islands will disappear and will no longer be habitable by 2050. 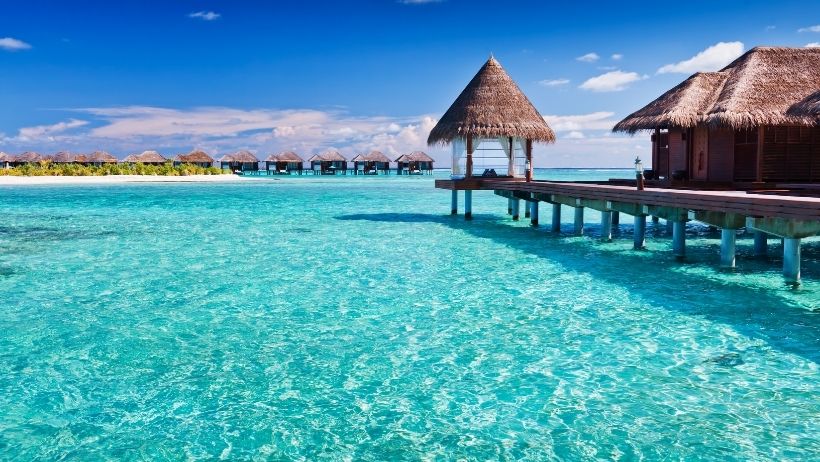 The marble of India’s most famous monument is under great stress. The air pollution from the vehicles that drive in Agra is staining the building, turning it from white to yellow. The four million tourists who visit here also do nothing to maintain it. In addition, there is a problem with the foundation, which is slowly but surely sliding towards the Yamuna River.

The residents of Agra can no longer visit the mausoleum because the entrance fees have increased. It is one of the measures the Indian government has taken to restrict visits to the Taj Mahal. 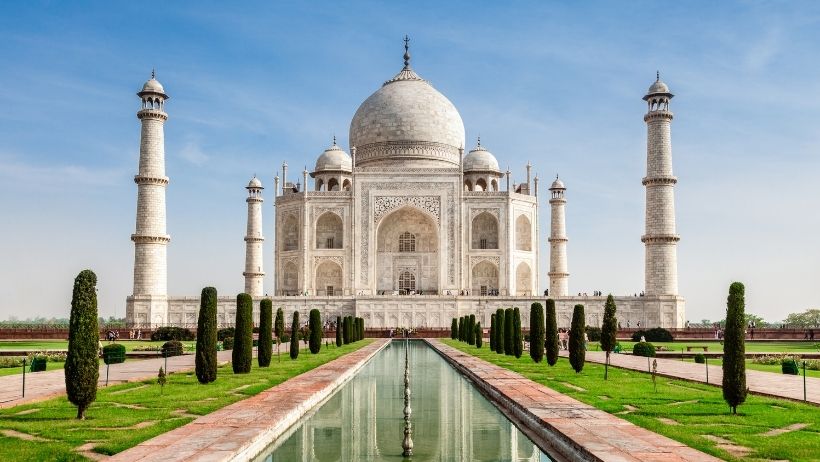 The Great Wall of China, China

The largest man-made structure on Earth is at risk too. A third of its 2,000 kilometers is in ruins, and its legacy may be nearing an end. The bricks of other parts of the wall were looted and eroded from over-farming. Also, the large number of tourists visiting the Great Wall of China contributes to its deterioration. The best-preserved section is the part that was build during the Ming Dynasty. 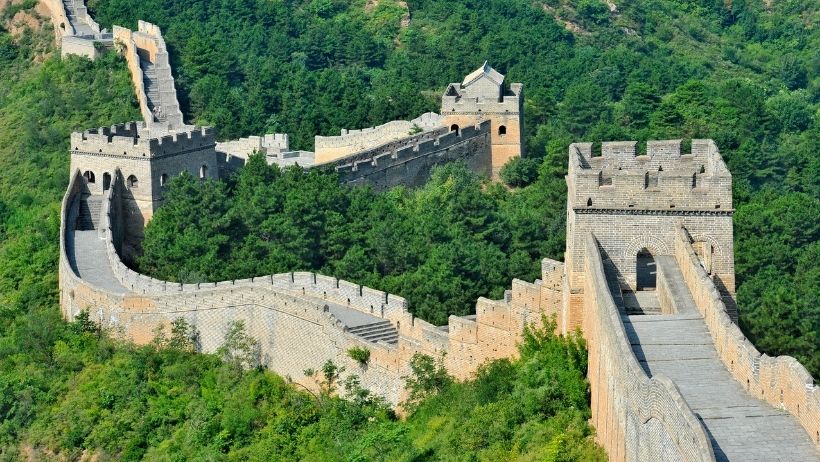 The cosmetics industry is primarily responsible for keeping the Dead Sea, the place with the most salt in the world. Both large international companies and small local companies are active in the extraction of their minerals. If you think an industrial activity cannot wipe out the Dead Sea, then take a look at the pictures of the Hotel Zone. Facilities that used to be on the coast are now more than a kilometer from the area. 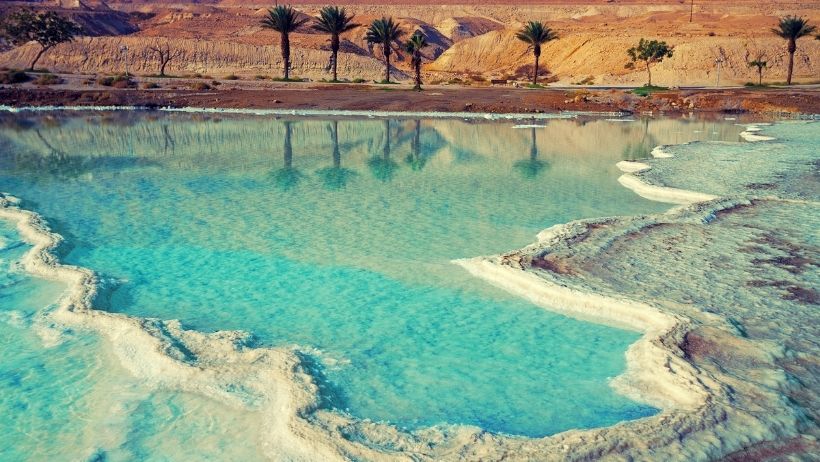 Forest exploitation and fires are the two main factors that explain the disappearance of the lemurs. Poaching is also to blame. So observing these friendly animals in their natural habitat on a trip to Madagascar becomes more and more impossible with each passing day. 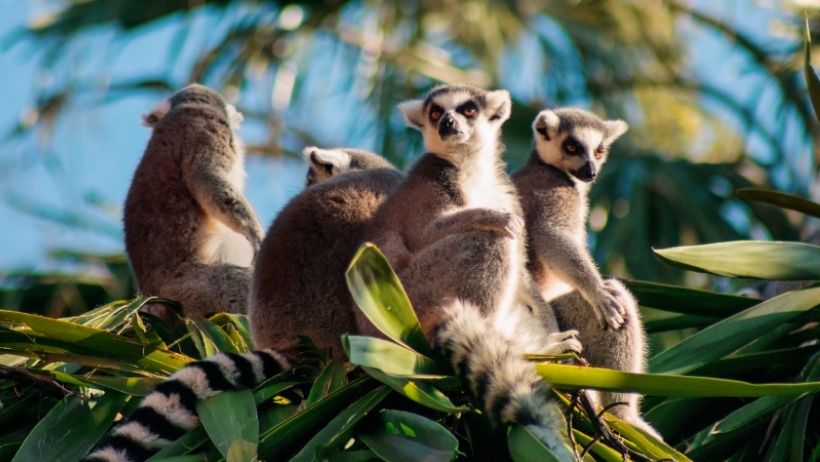 The glaciers on this very high peak are disappearing due to climate change. In 2000 it was learned that the ice no longer accumulates at its summit and that it loses the white coat that covers the dark layer of earth of Kilimanjaro, a mountain of volcanic origin. As a result, its temperature continues to rise. 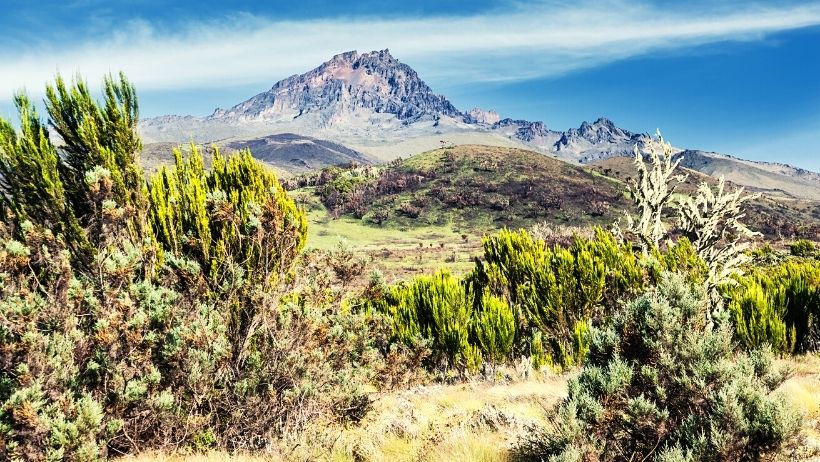 Research reveals that by 2040 we will have lost two-thirds of the Congo Basin ecosystem. It is the second-largest rainforest in the world after Amazon. Around 8,000 square kilometers of it disappear every year and threaten the survival of animals such as bonobos, okapis, and elephants. Carbon dioxide emissions and deforestation are responsible for this. 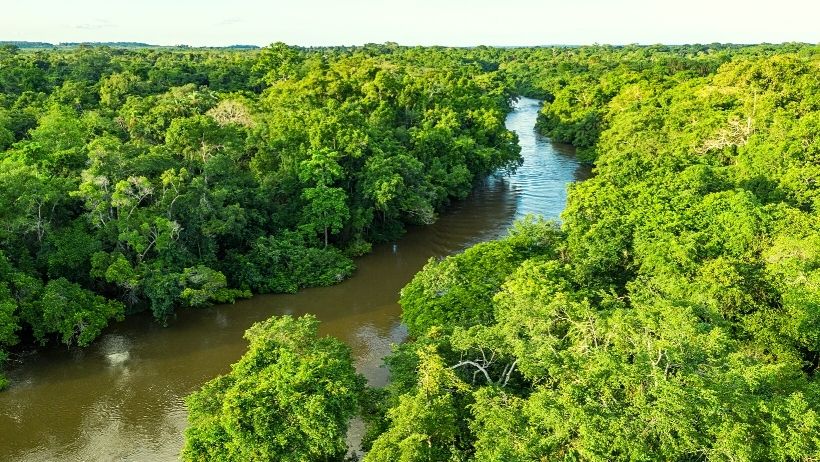 Have you ever visited one of these places? If not yet, better plan your vacation in these destinations before it is too late.

3 thoughts on “8 Best Places to Visit Before they Disappear”