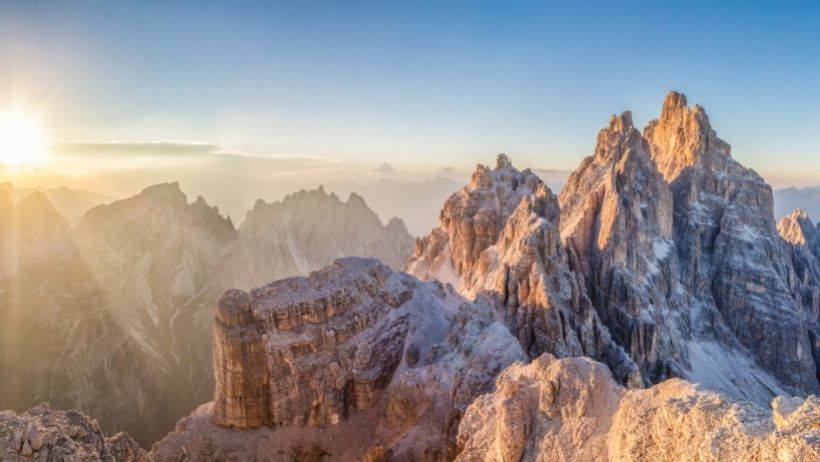 9 Most Beautiful Travel Destination in May

For solo travelers, adventurers, and outdoor enthusiasts, there are several May holiday destinations that invite you to hike and surf. Here we bring you 9 highlights of the month of May. A mix of near and far, hot and cold, city and solitude awaits you.

As always, we start with a range of European destinations for your holiday in May. We start with the gentle Valley of Funes in South Tyrol. It is located just south of Brenner Pass in the heart of the Dolomites.

In May, winter passes slowly in this region, and the green meadows often stretch out in the sun under bare rocks or are covered with snow. Around Würzjoch, a pass at almost 2000 meters above sea level, you can make more than 40 stages via railway lines and railway lines.

You will find both easy routes suitable for children as well as difficulty levels demanded by aspiring climbers and of course everything in between. 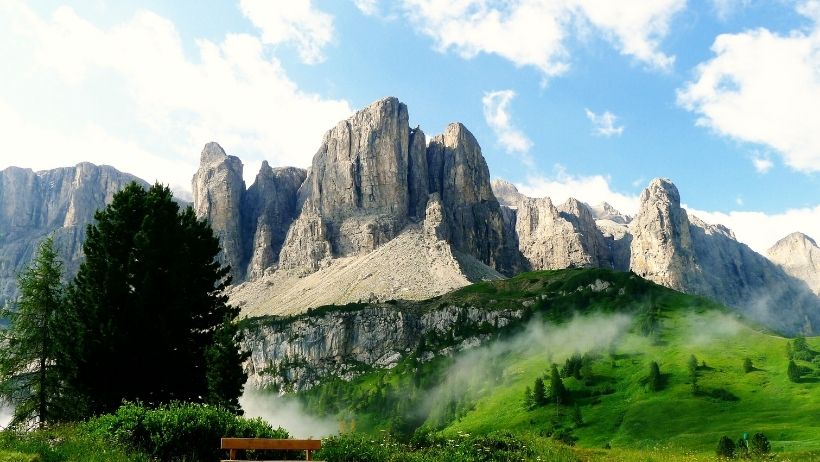 Ireland is much less mountainous. After a couple of hours of flight, you will land in Dublin, the capital of the Republic of Ireland on the east coast. The city itself is beautiful, but real Irish adventure awaits outside the city’s confines. However, you may not want to leave immediately.

On May 9 and 15, the Mount Banff Film Festival is sure to inspire, and even an evening visit to Temple Bar can be an adventure in its own right. On the Shannon, Ireland’s largest river, you can rent an indoor boat for almost any cost and explore the 250km ride. And the Great Western Greenway, a former railroad in County Mayo, is certainly an experience you can walk or rent(e) bikes for. 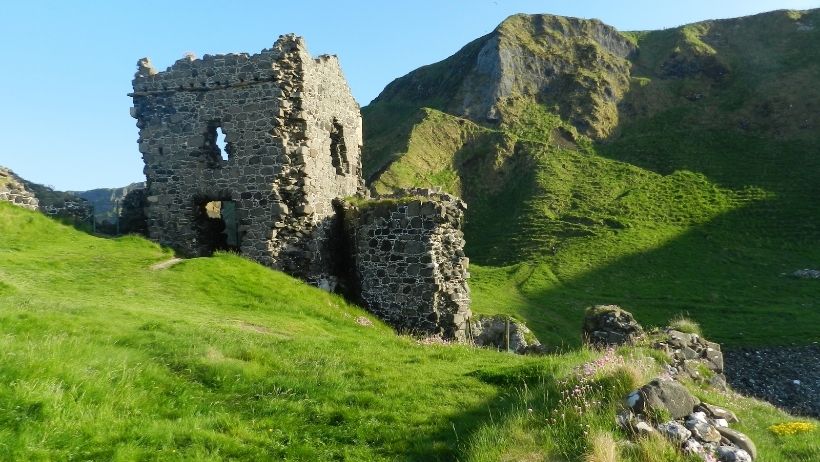 The Portuguese Atlantic coast beyond the Algarve hotspots also has some treasures ready. Especially for surfers, there are countless opportunities for good waves on uncrowded beaches in May the region from Sintra to Nazare is perfect.

The conditions are stable, you rarely have to wait for the waves. you won`t be disappointed if you find your lonely breaks away from the well-known spots like Coxos. 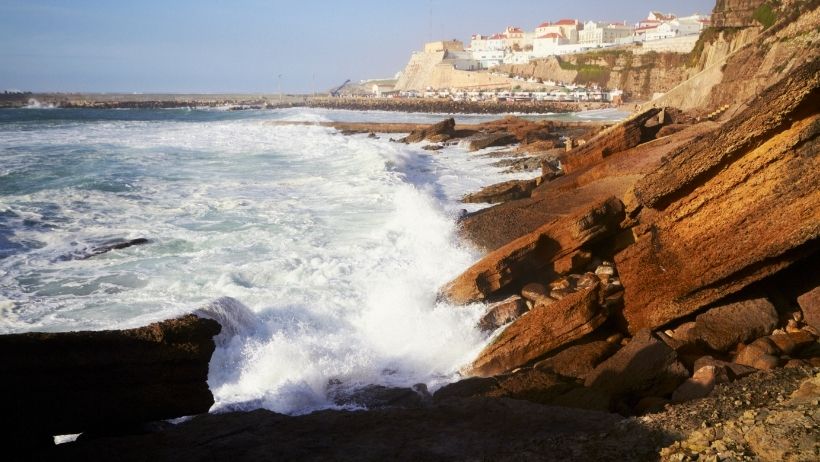 Another great travel tip for May is the Belgian city of Bruges. You should also not leave it immediately in the natural direction, because the entire old town has been declared a World Heritage Site. Surely you’ve seen the movie “See Bruges… and die” (if you haven’t seen it, you should definitely watch it). Then you will surely remember the wonderful sight in front of the tower you should climb, the 13th-century Belfry of Bruges. After 366 steps, you have a beautiful panoramic view, including the port of Zeebrugge.

We can also recommend ports. Around the marina, many service providers offer water activities, from big game fishing to wreck diving. And if you just want to rent a boat, you’ll find it here provided you have the right qualifications. 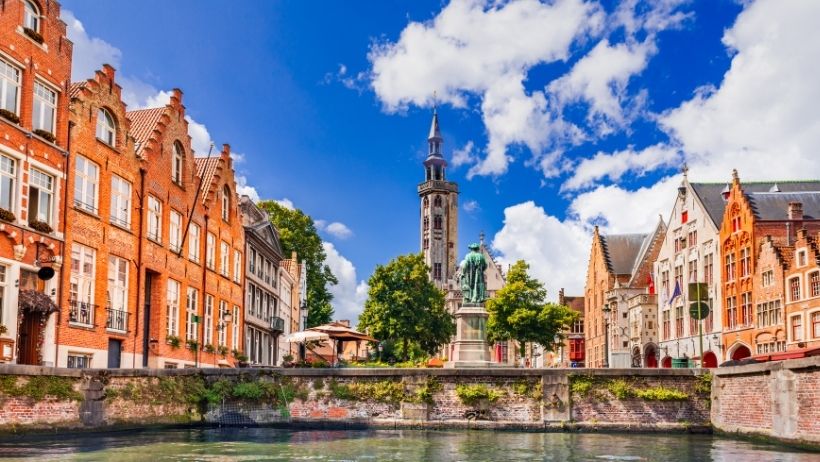 Bruges is still a bit too cool for you as a tourist destination in May, but do you want to visit a beautiful city? Then we would like to recommend Barcelona to you. The city lies on the Mediterranean Sea and is already wonderfully warm in May.

Barcelona is quite easy to see from above. After hiking (or taking the cable car) to the nearby peak of Tibidabo, you’ll have a great view of the city of about 1.6 million people.

You can visit one of the most beautiful churches in the area near the summit, Sagrat Cor. You can see the Sagrada Família, undoubtedly the most spectacular church in Catalonia, from here. 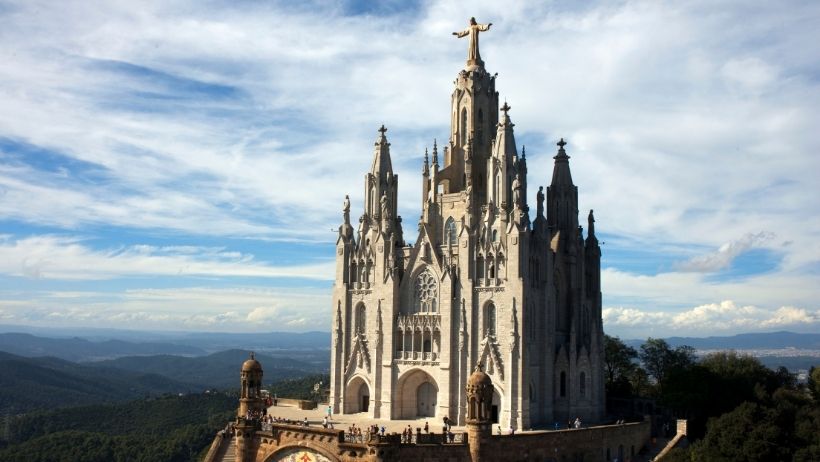 Before we depart Europe, let`s check a small island united states withinside the southeast of the EU: Malta. It’s already summertime season right here in May, so the temperatures are nice and there’s rarely any rain. No surprise given the geographic place south of Sicily at the peak of North Africa.

Almost the whole city location of ​​Valletta is a UNESCO World Heritage Site. And gives a wealthy illustration of its lengthy and eventful history.

Before you discover the town for yourself, both on your own, with a phone and app, or with a guided excursion, a harbor excursion is worthwhile. This will come up with a memorable, informative, and really snug first influence on the town.

But you could additionally locate splendid locations and activities outdoor of the capital as tour locations for May. The waters around Malta provide an extensive variety of possibilities for divers. Several underwater caves may be accessed from Wied-Iz-Zurrieq withinside the south of the island. And a completely preserved British submarine wreck, HMS Stubborn, is simply to the northeast and is obtainable to divers.

Another spotlight for climbers is horizontal traverses at the cliffs of Malta – hiking among sky and sea. One of the high-quality spots for this could be discovered in Ghar Hasan withinside the very south of the island.

Excursions to the neighboring island of Gozo also are worthwhile, mainly in case you are staying a single day there. Very few travelers do that. Gozo additionally has climbed and, above all, diving areas, which can be a number of the maximum lovely tour locations withinside the whole Mediterranean. 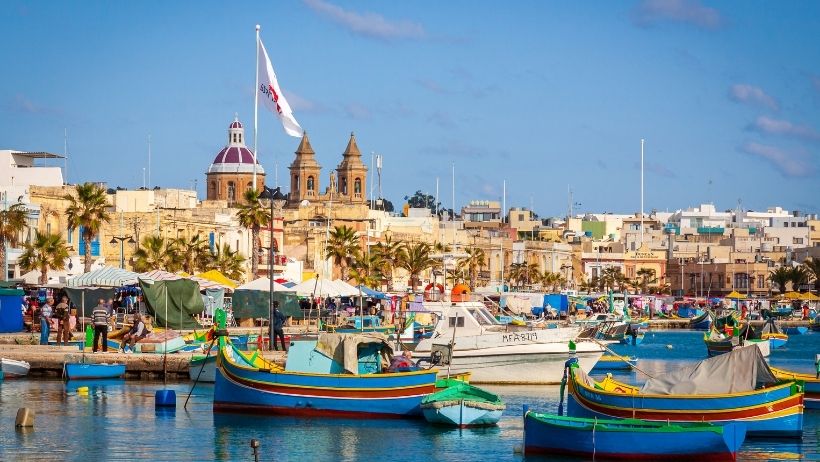 May is the best time to travel Scotland in general and hike the West Highland Way in particular. The weather is more stable and it’s not too crowded, especially in early May. Another important aspect for all hikers: midges, extremely annoying bloodsuckers, are still limited.

The landscape is simply breathtaking. The scale goes from raw and wild to green and delicate. You see snow-capped mountains whose peaks are in the clouds. You wander through the silent valleys for hours without meeting a single living soul.

And the great thing is that you can go wild camping on the Central Highlands road! For example, right by the lake or you sleep in simple stone huts in the middle of the forest. Our co-author Piet traveled to the Central Highlands and wrote this comprehensive article with everything you need to know about it. 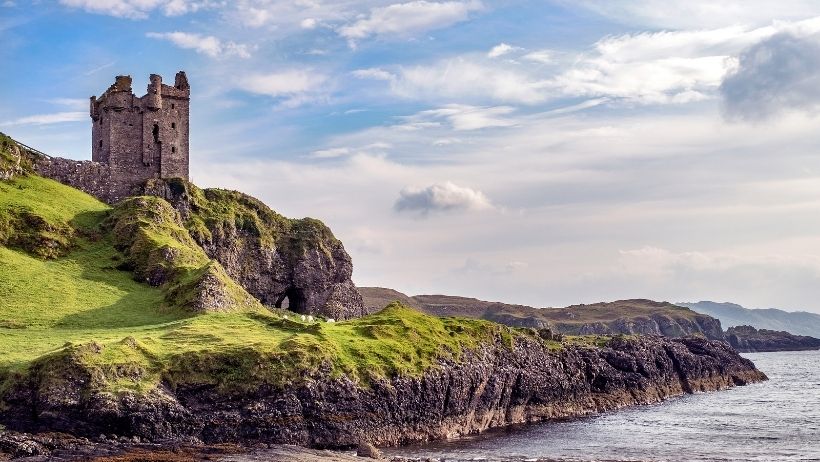 Take your first stop at Yosemite National Park, a 3,000 square kilometer reserve in the Sierra Nevada, Northern California. The hikes here are especially appealing in May, as the mountains only slowly snow. However, site planning is appropriate, because the climate and snow conditions can still be difficult, especially in early May.

Either way, always open is the park’s heart, Yosemite Valley, where the sheer granite cliffs of Half Dome, El Capitan, and other walls soar nearly a mile vertically over the valley—one of the most scenic destinations anywhere. It is impossible not to be amazed there. All these rocks can not only be admired but also climbed. However, you should be fit and master your craft. Far less risky are the hikes to the park’s many waterfalls, which are among the tallest and most spectacular in the US. 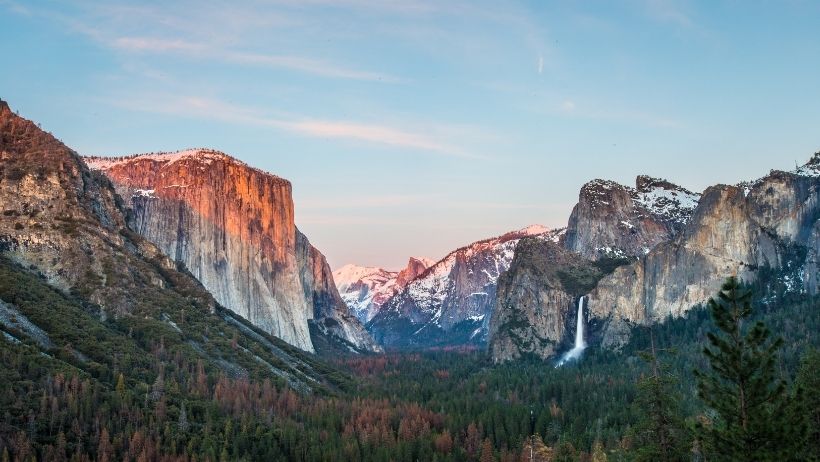 Sure, for the extra heat in May you have to go a little further inland or south. The best way to explore Baja’s 750 miles is to rent an RV in Tijuana. A reasonable route is along the east coast of the Pacific Ocean in the El Vizcaíno Biosphere Reserve, then cruise to the west coast of the bay. From there, it would reach La Paz, but not without a detour south to Cabo San Lucas.

You should head to the Seven Sisters, the beautiful seven waves north of Guerro Negro. The road itself, Highway One, is a rather green initial experience near the coast, the landscape becoming increasingly arid. Especially after the road curves inland at El Rosario and rises in elevation at the Center of Mass of the Peninsular Range. This mountain range cuts across the entire peninsula from north to south. You can go hiking alone in the reserve “Valle De Los Cirios Natural” and discover the unique flora and fauna if you are fit and well equipped, . But be careful! Be well prepared because there are venomous snakes, cougars, and black bears.

You can have completely different animal encounters in two nearly opposite bays on the east and west coasts. You can observed four species of sea turtles in the El Vizcaíno Biosphere Reserve. And there are whales – not a UNESCO World Heritage Site.

With a little luck, you can catch whales, specifically the blue whale, the largest living animal on earth in the Bahía de Los Ángeles. As you go further south, the road will take you across an increasingly inhospitable desert. Very lonely, but with raw and majestic beauty. It is also very hot here in May.