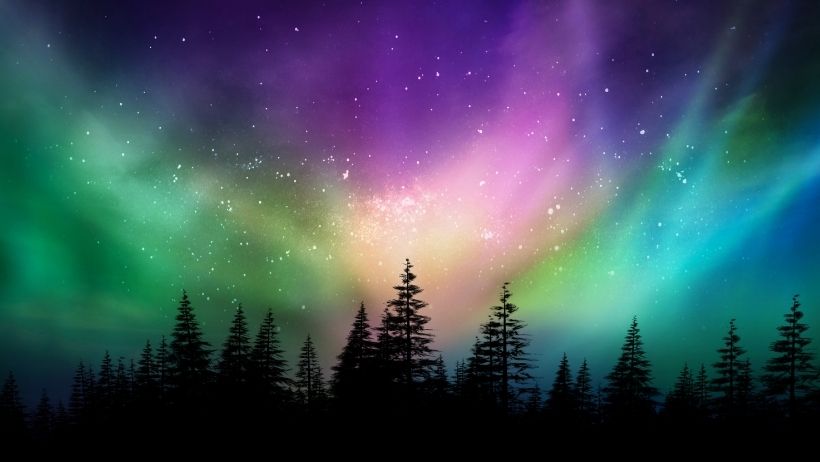 Published on April 2, 2021 by Fairbutler

Tromso, Norway is the most popular city and destination for its Northern Lights, this city lies under the aurora zone which will give you the best chance to witness the phenomenon. If you’re planning to visit Norway and wanting to see Northern Lights, plan your vacation between September until April.

Kiruna is the most recommended place by the tour guides if you’re chasing the Northern Lights, Kiruna is the northernmost city of Sweden. To catch the lights, it is best to visit Sweden between October and March. Aside from watching the magnificent Northern Lights, you can also visit Lulea archipelago for some sledding or outdoor camping.

Iceland is also known as the “Land of Fire and Ice” is one of the most popular destinations to see the Northern Lights. Most travelers choose Iceland to watch it because of its favorable location as it sits in the Arctic Circle which gives you a high chance of seeing the dancing lights. Reykjavik is the place to go to chase the natural phenomenon. Aside from Northern Lights you can also check some tourist destinations in Iceland, like the Blue Lagoon, or join some volcano tours. The best months to see the Northern Lights are between September to April.

Yukon is a great place to start if you’re wondering where to see the Northern Lights in Canada. Aside from Yukon, there are other places, the Northernmost part of Canada where you can see these beautiful dancing lights. Locals claim that the best spot to see the Northern Lights is in Yellowknife. The location of Yellowknife is right under the Aurora oval making it high chances of seeing the beautiful Aurora Borealis. The best time to visit is between October to March.

Finland offers varieties of finest accommodations to see Northern Lights. From glass igloos to ice hotels, Finland takes its place. Rovaniemi, Finland is situated north of the Arctic Circle making it perfect to see the Northern Lights. Locals claim that you can see Aurora Borealis for 200 nights a year. During day time you can do various activities like riding a snowmobile, husky dog sledding, and ice fishing. You can visit Finland from August to April. The best time is in December, it is the perfect way to spend your Christmas vacation with the kids since it is the home of Santa Claus.

It is one of the world’s largest islands with only a few inhabitants. Illulissat in Greenland is located right at the heart of the Aurora belt offering great chances in seeing the Northern Lights. Lots of travelers go to Illulissat in the middle of the night to watch the celestial show for free. You can catch these dancing lights from late September to mid-April. You can also do sledding and snowmobile tours during day time and end your night with the magical show of Aurora Borealis.

Before booking any flights or accommodation make sure to check when is the best time to travel in the country you want to watch the Northern Lights. With a good amount of planning and research, you can tick this on your bucket list and witness the most amazing natural phenomenon in the world.