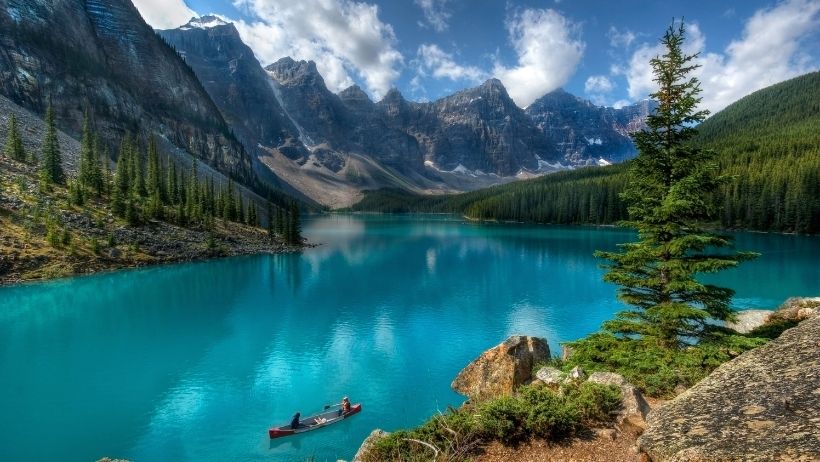 Most beautiful lakes in the world

Published on August 4, 2021 by Fairbutler

Lakes are often a destination for annual vacations, as they promise pleasant cooling in the hot summer months. But they also fascinate with their dimensions and impressive views.

In Nahuatl, this means “between the waters”. This is one of the most visited and attractive places in Guatemala. It is located at 1,560 meters above sea level, surrounded by green nature and picturesque villages, which make it a special place to relax. Write it on your list of places to visit when you travel through Central America. 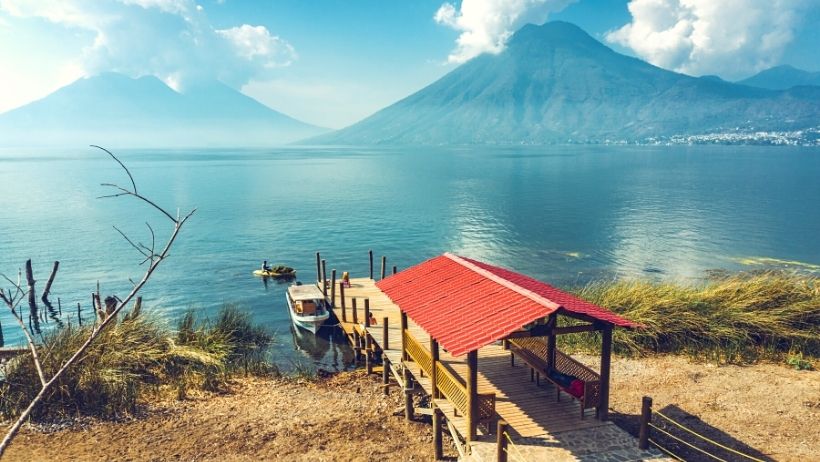 At the southern tip of South America is one of those landscapes that seem to come from a fairy tale. Lake Pehoé is located in the Torres del Paine National Park, a natural wonder in Chilean Patagonia. It’s a little difficult to get here, but the sight you get makes it valuable. This Antarctic region full of mountains with snow-capped peaks is one of the unforgettable landscapes you can find in Chile. Due to the majestic landscape, Lake Pehoé is one of the most beautiful lakes in the world. 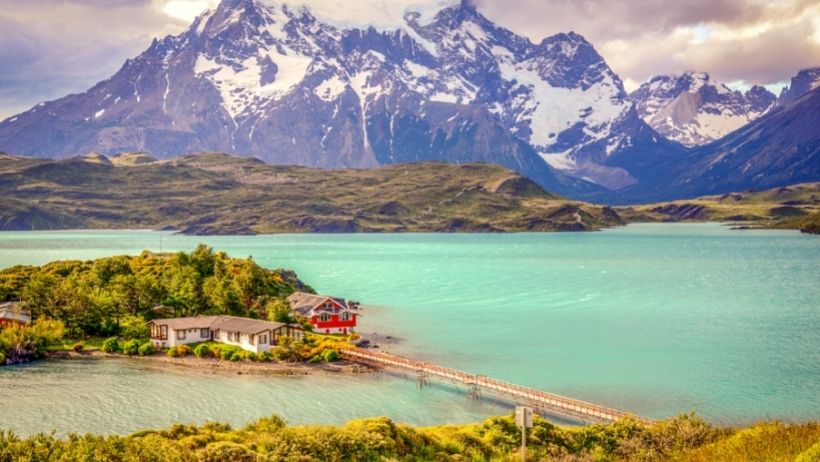 Not only is it a beautiful lake, but it is also incredibly imposing. It is the largest lake in South America and is located on the tip of the Andes. This is also a sacred place for the Incas, so the people who keep their heritage respect this scenario and try to preserve it as a magical place. 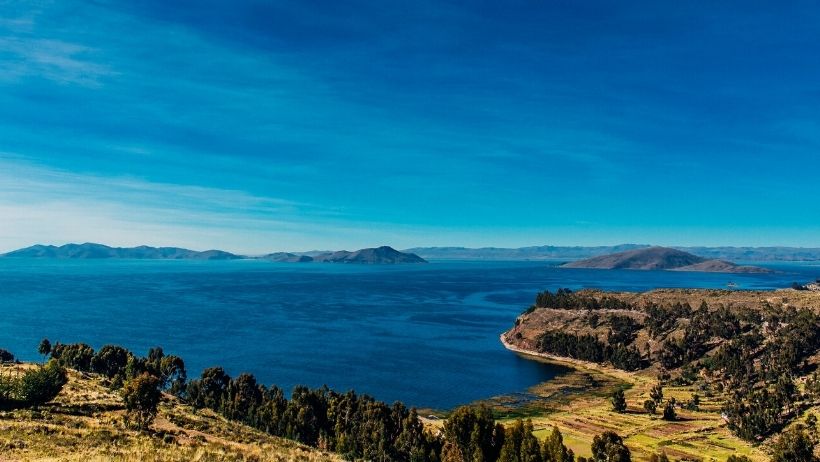 You have probably seen photos of this pink lake. This peculiarity makes this place unique. The phenomenon is due to the high concentration of salt and sodium in the water. Now you know in which country the famous pink lake is and why it is so colorful. We are sure that you would love to bathe in this place. 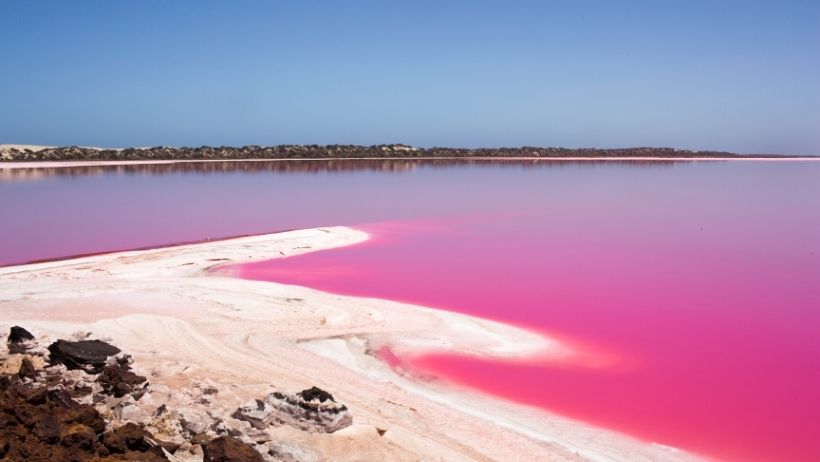 The crater lake has the purest and most transparent water, making it one of the most beautiful lakes in the world. The lake is not only characterized by its color, but it is also the deepest lake in the country, with a depth of 540 meters. Like the Titicaca, this is a sacred place for the indigenous communities of the area. 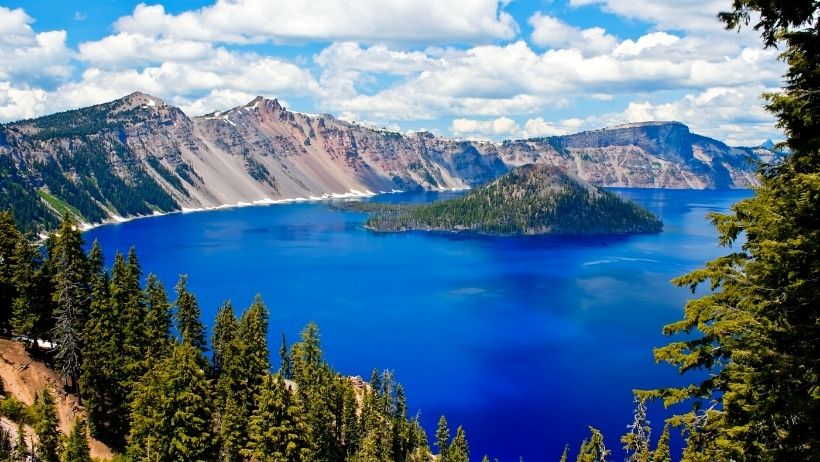 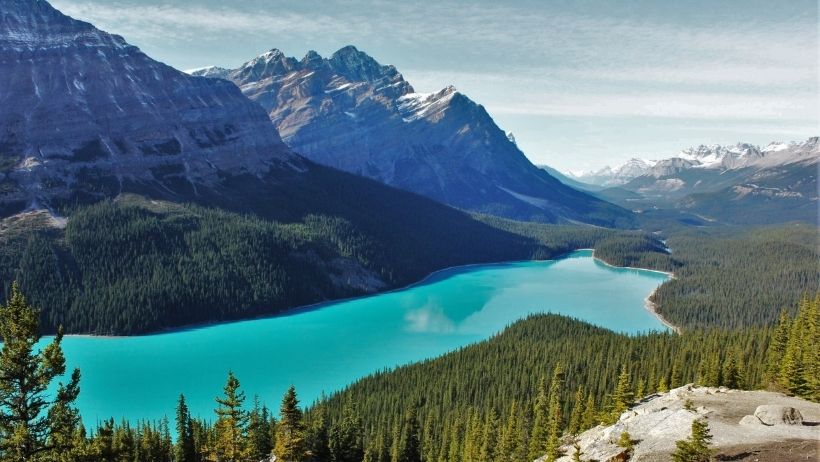 The landscapes of New Zealand cannot be missing from an article that talks about natural wonders. Lake Wakatipu is 80 km long. Its beauty comes from the combination with the mountains around it. 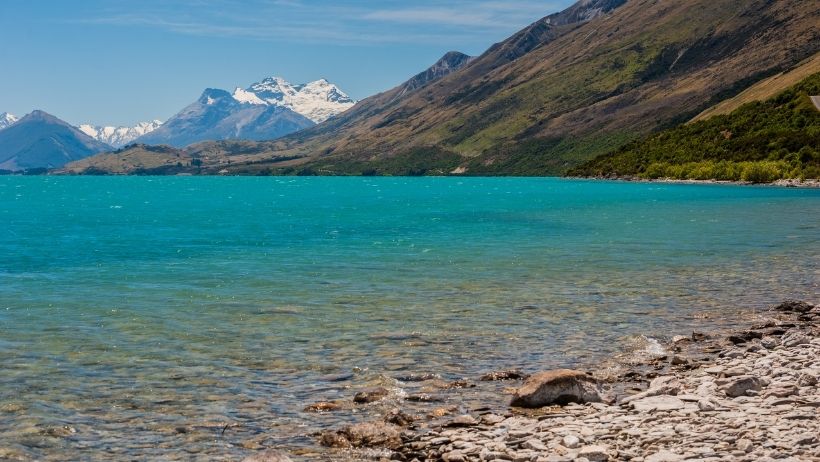 The Dragon Realm is also home to natural wonders that are worth being in this article. A beautiful lake that gives you a different perspective on China. West Lake is truly mesmerizing and a definition of classical beauty. 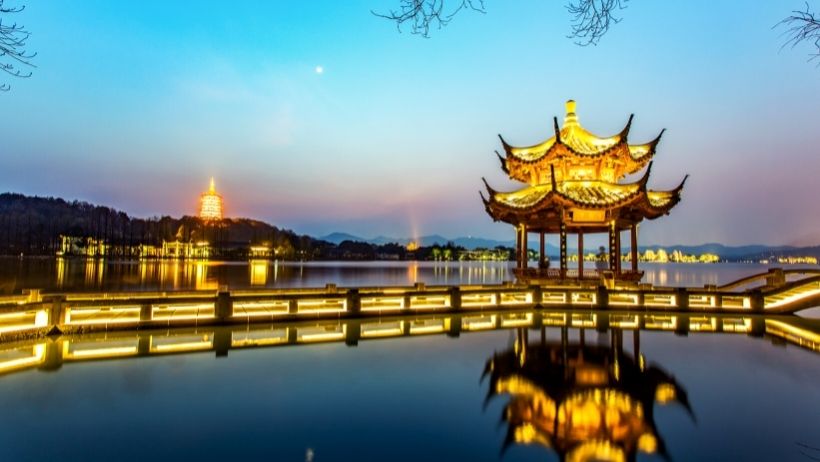 Known as the blue eye of Siberia, this is one of the most remote places on earth and one of the most beautiful lakes in the world. It reaches a depth of 1,600 meters and thus contains a large part of the world’s unfrozen freshwater. In addition to the beauty, this is also important for the future supply of drinking water in the world. 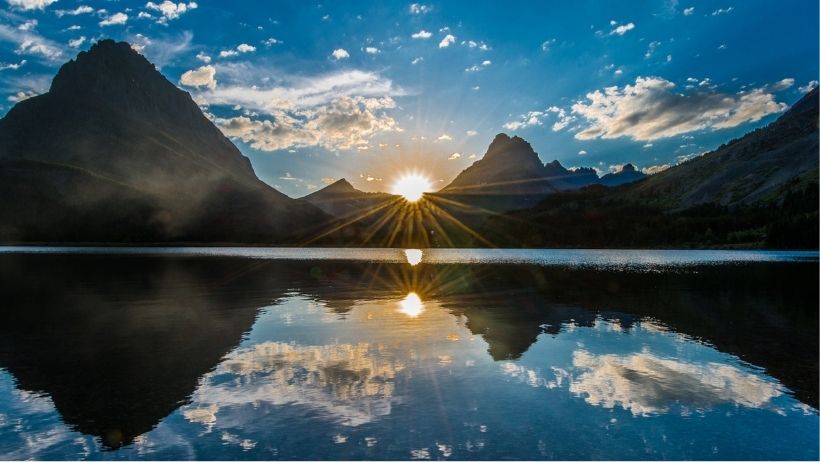 The Dead Sea is a huge salt lake and the deepest lake on earth. The lake floor is 800 meters below the sea. The lake could also be called the largest bathtub in the world. Around 30 percent salt content provides the necessary buoyancy to be able to read a newspaper in peace. Many tourists come because of the healing properties of the salty water. But unfortunately, bathing could soon be over. Because the sea level has been falling dramatically for years. Over the past three decades, the lake’s surface has shrunk by around a third. The water level drops by around one meter every year. 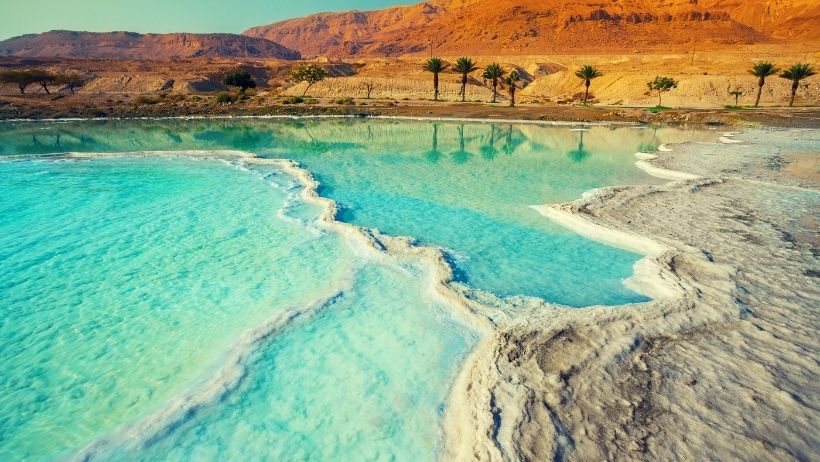