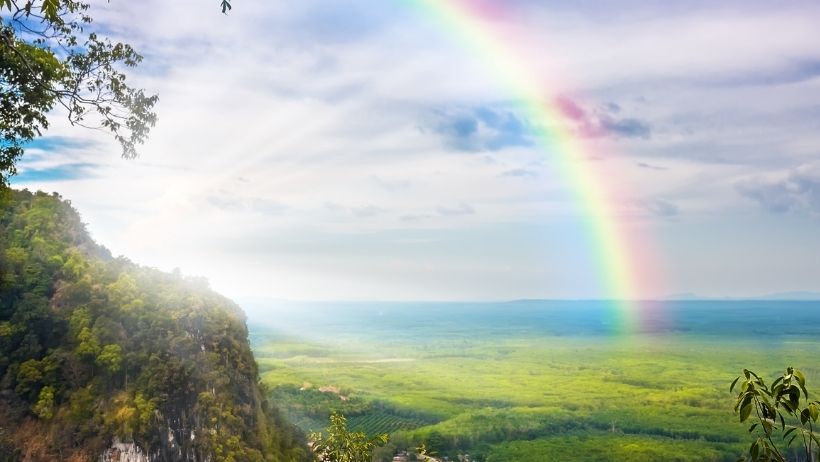 Most Beautiful Landscapes in Europe

Published on September 15, 2021 by Fairbutler

What picture do you have in mind when you think of a vacation in Europe? Perhaps the snow-capped peaks of the Alps come to mind? The hilly landscapes of Tuscany? Or the beaches of Spain and Greece? But Europe has a lot more to offer! Dramatic rock formations and icebergs, rainforests, and volcanoes – you can all experience that in Europe. Here is the list of the most spectacular landscapes in Europe and rediscover the ‘old continent’.

If you want to experience some of the most spectacular landscapes in Europe, then travel to the Azores. Around 1,500 kilometers from mainland Portugal, an Eldorado for nature lovers and outdoor enthusiasts.

On the main island of Sao Miguel, in the heart of the Furnas region, you will find a huge volcanic crater that was created by an eruption several hundred years ago. Although the volcano is no longer active today, it has produced numerous hot springs that invite you to take a relaxing bath. 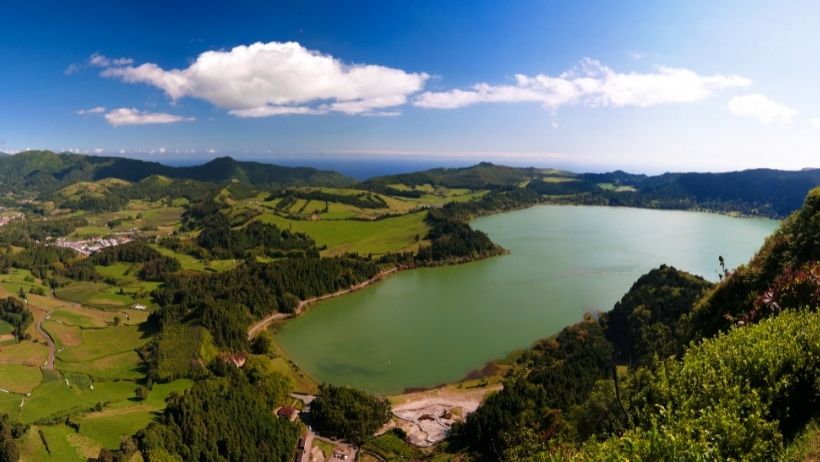 What looks like the Golden Gate Bridge in San Francisco is the Ponte 25 de Abril in Lisbon. You have to look carefully because at first glance they are confusingly similar. It is because both bridges were built by the American Bridge Company!

You can enjoy the view of the 25 de Abril Bridge from your car. Then explore the old town district of Alfama, which with its winding alleys is reminiscent of an Arab medina, before you take a ride on one of the iconic trams – another parallel to San Francisco. 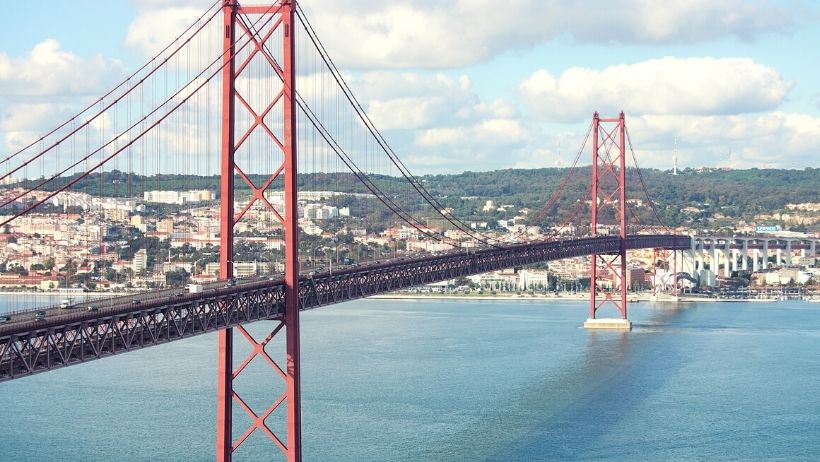 Anyone who travels to Iceland will be amazed by its unmistakable often barren landscapes. A stay in Skaftafell sometimes feels like a vacation on a completely different planet.

As part of Vatnajökull National Park on the country’s southeast coast, Skaftafell offers a breathtaking backdrop of volcanic peaks and glaciers that have been formed by nature over the millennia.

Depending on the travel time, you can expect floodplain landscapes dotted with blooming wildflowers, waterfalls framed by lava columns of ice caves that seem straight out of a fairy tale. 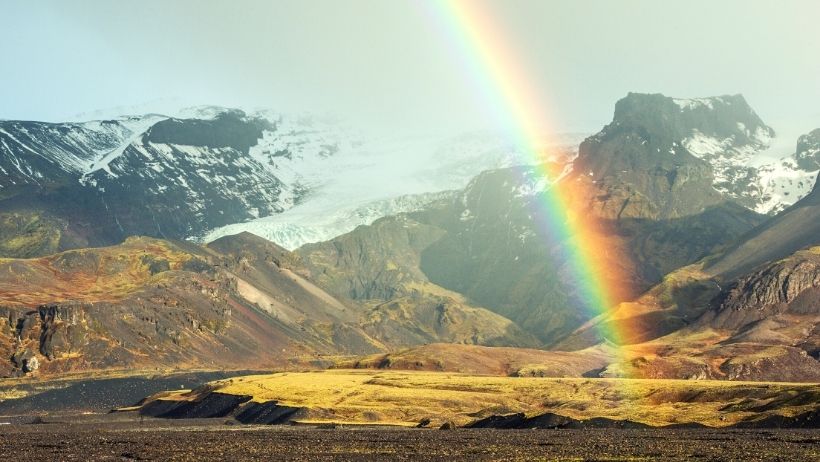 If you thought Germany’s lakes were impressive, then wait until you see Plitvice Lakes in Croatia! The country on the Adriatic is a popular destination for sailing holidays and beach stays. It is worth discovering the forests, mountains, and lakes far from the coast because they are among the most spectacular landscapes in Europe.

In the middle of the heart of Croatia is the Plitvice Lakes National Park, a wonderland of crystal clear waters and rushing waterfalls. The park comprises 16 lakes, connected by waterfalls that cascade down limestone and chalk gorges. The color of the water changes from emerald green to cobalt blue – depending on the time of day and the mineral content in the rocks. 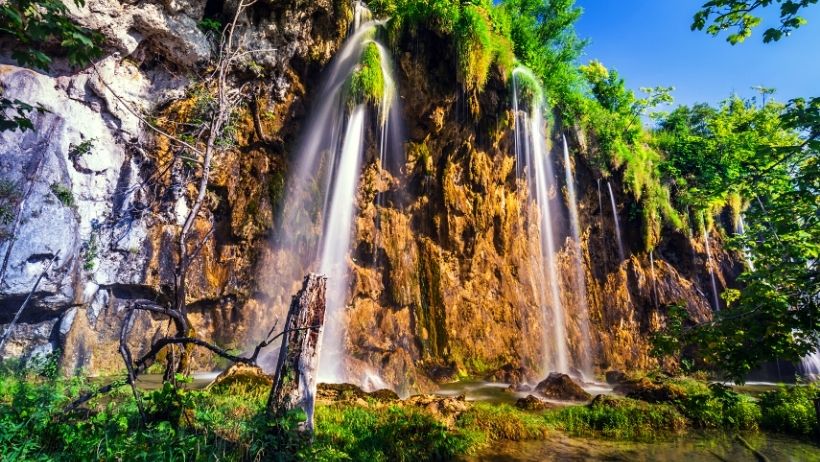 History, culture, good food – there are many good reasons to visit Greece. The country is one of the most popular destinations for a summer vacation in Europe. The islands are particularly popular with those looking for relaxation – which is why Crete, Santorini, Mykonos & Co can get a bit crowded.

Milos is a small Cycladic island that has been spared from mass tourism. This sparsely populated island is still very little known, although some of the most beautiful landscapes in Europe can be found here.

Go on hikes that lead you past rugged rock formations and meadows strewn with wildflowers, visit dreamy fishing villages and relax on beaches whose sand shimmers in all colors – from red to golden yellow to black. 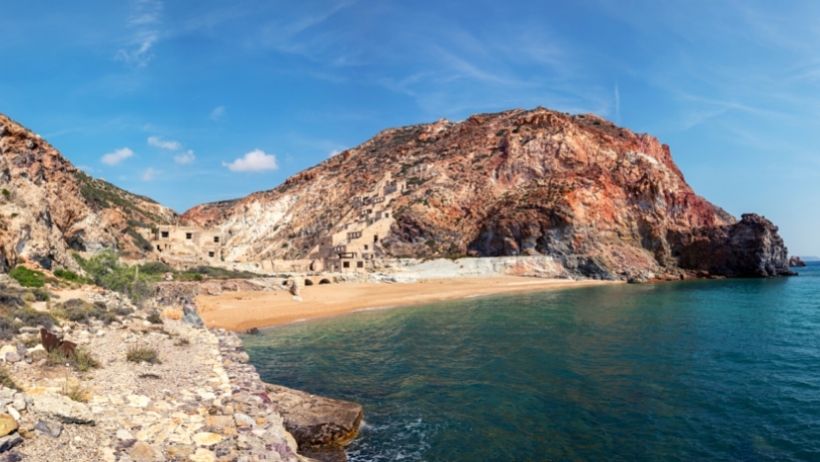 Meteora also proves that Greece’s landscapes are the stuff of legends. The UNESCO World Heritage Site is located in the Thessaly region, right in the heart of the country. Imagine sandstone cliffs soaring high into the sky and crowned by 24 monasteries – a fairytale sight!

It has been a pilgrimage site for Orthodox Christians for centuries. Visit one of the six still-inhabited monasteries for breathtaking views and see relics from the Byzantine era. 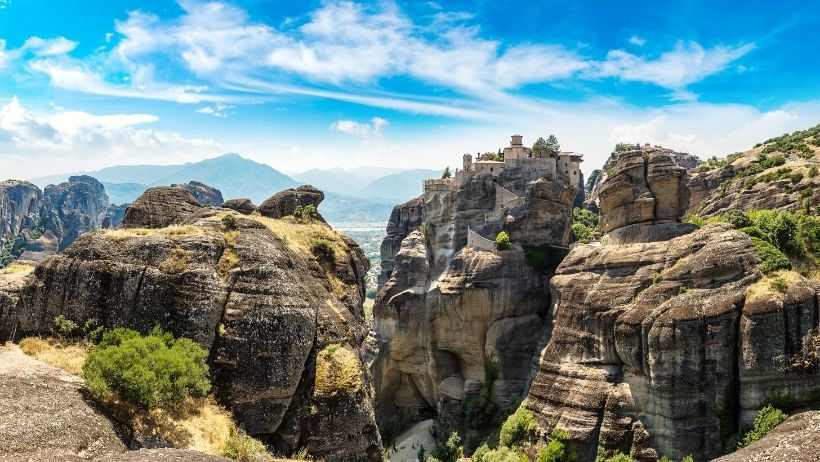 If you have never seen a volcano with your own eyes, then you should book a vacation in Sicily. The sunny island is a popular beach destination and the first address for those who love homemade Italian cuisine.

Mount Etna towers over the island in southern Italy – Europe’s largest and still active volcano. The 3,350-meter high peak on the east coast of the island is one of Italy’s most popular attractions.

Ride a cable car to the top of the volcano and take a guided hike around its crater. When the volcano erupts, hikes are of course not possible, but you get to see an overwhelming natural spectacle: Ash clouds and lava fountains are not a rare sight. 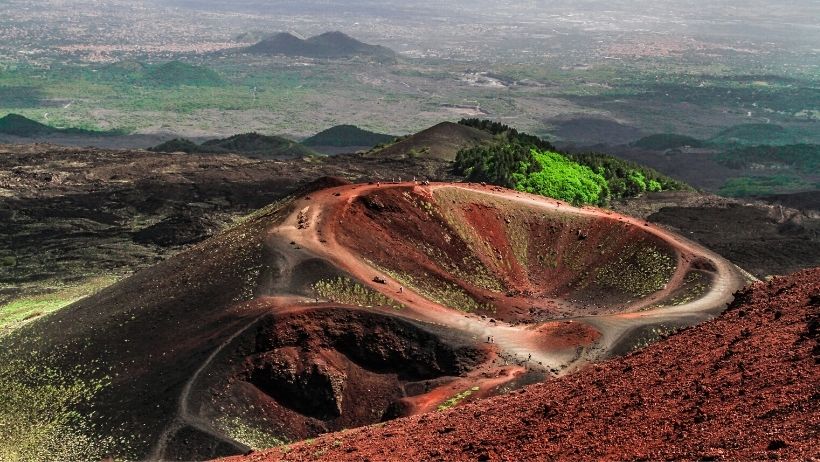 Set off into a remote winter wonderland and experience an unforgettable adventure in Franz-Josef-Land.

The archipelago belonging to Russia is located on the edge of the Arctic Circle. Almost 200 islands belong to the archipelago named after a Russian tsar.

Explore the Russian Arctic on a ship expedition and marvel at glaciers, rugged mountains, and abandoned research stations that once served as the base for the world’s most daring explorers. 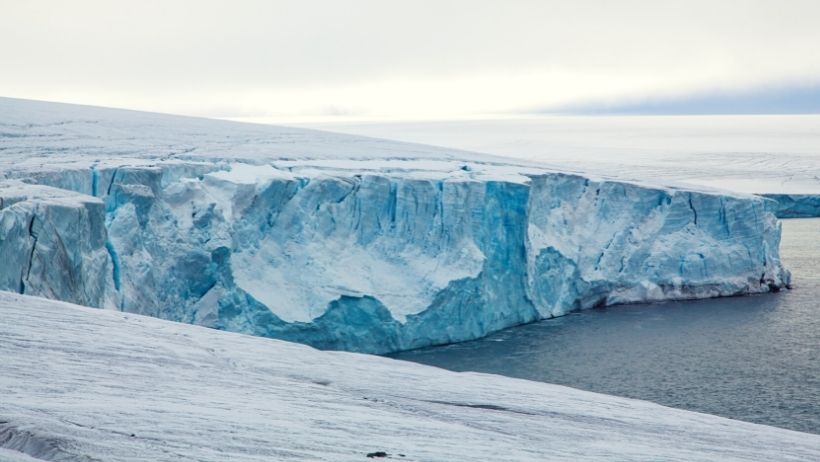