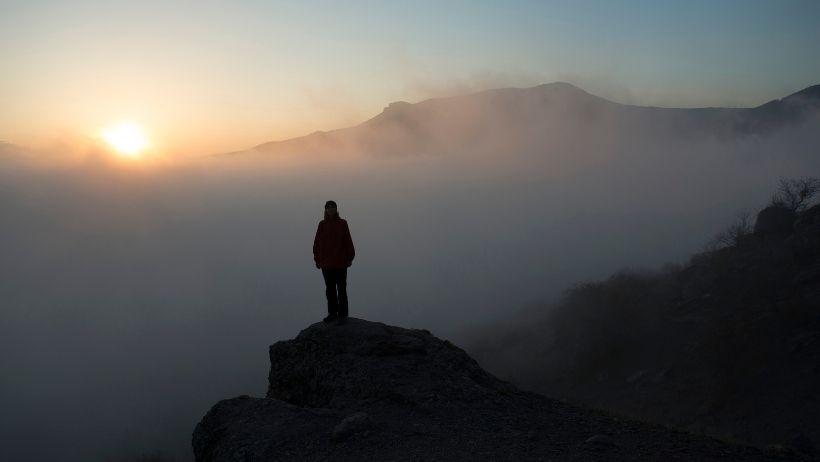 The Most Remote Places in the World

Are you looking for seclusion and solitude? Although there are no white spots on the world map, there are still some unknown travel destinations and remote areas on this planet that no human has ever set foot in. Some cities are almost isolated from the outside world and are not accessible by any means of transportation.

You can see a lonely island in the middle of the ocean, a remote village in the mountains, or a godforsaken city in the middle of the jungle. But they all have one thing in common: there is almost nothing around, except perhaps the much-cited end of the world. So if you want absolute peace, take a good look, because these are the most remote cities in the world!

Tristan da Cunha is a volcanic island in the South Atlantic, which lies between South Africa and Brazil and is considered the most remote inhabited place on earth. It is 2430 km to the island of St. Helena, around 3200 km to Brazil, and 2800 km to the Cape of Good Hope. About 292 people live on the British overseas territory and look forward to the ten ships that stop by each year. 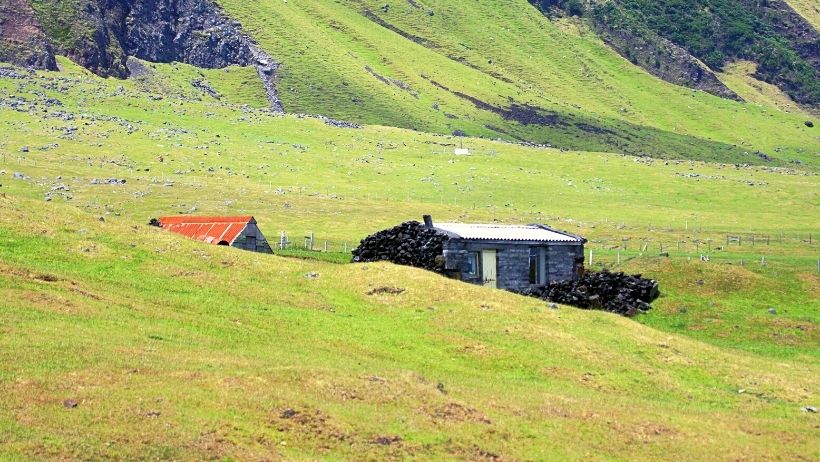 The main village of the Havasupai Indian tribe is located in Arizona in the middle of the Grand Canyon and is considered the most remote village in the USA. Since there are no cobbled streets, you need a helicopter or a mule to settle. 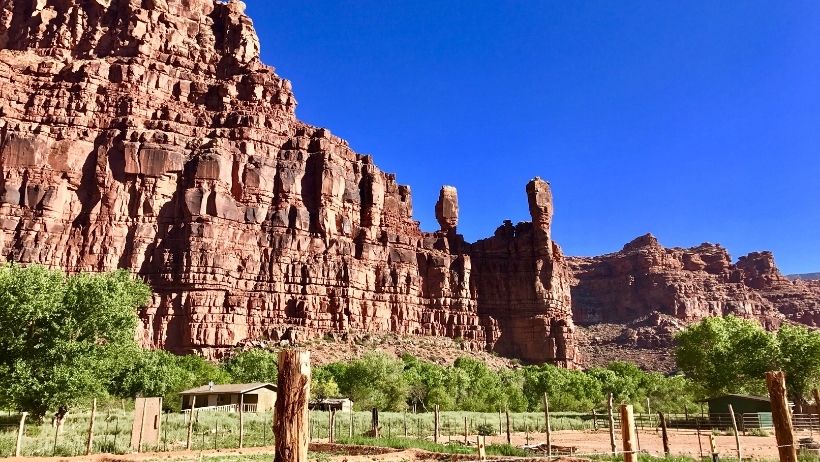 The Cape York Peninsula, the northernmost tip of the Australian state of Queensland, is just 140 km from New Guinea. The wild area has become quite popular with tourists who are looking for solitude and who do not shy away from long, long journeys. 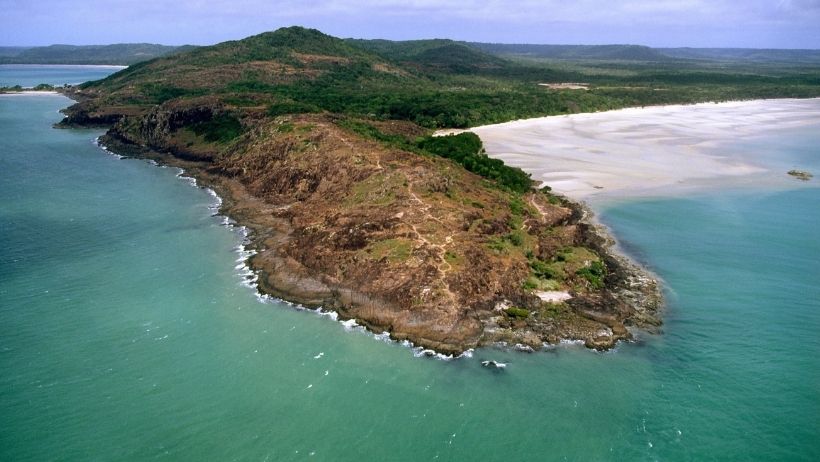 In general, not many people live on the largest island in the world, Greenland: just around 57,000. And then there is Ittoqqortoormiit in the east, which has a population of just 381. The village only emerged from a political issue in the 1920s. In the summer months, the temperature climbs above the 0 ° C limit. 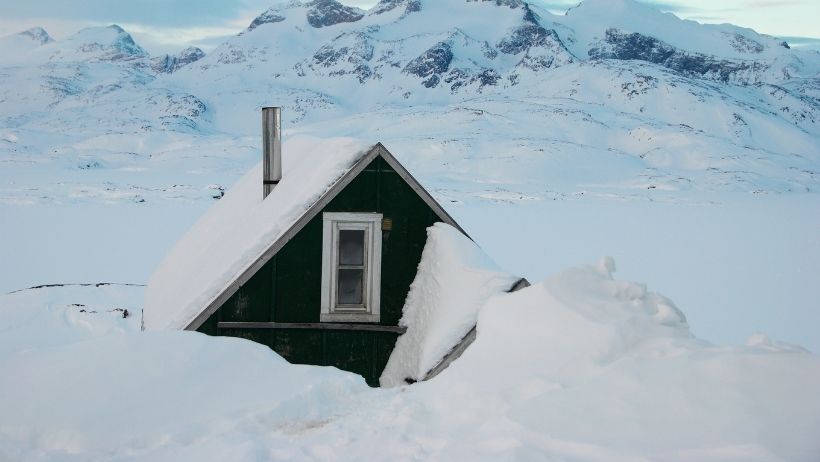 With an area of ​​over 55,000 square kilometers, the island in northern Canada is the largest uninhabited island in the world. The next village is about 80 kilometers away, but in the barren landscape, in which there are hardly any plants and animals, you feel as if you were an eternity away from civilization! During your hike over the frozen ground and endless ice fields, your everyday life moves far into the distance. Only you and the bizarre, untouched nature count here, which knocks you down despite its absolute emptiness! 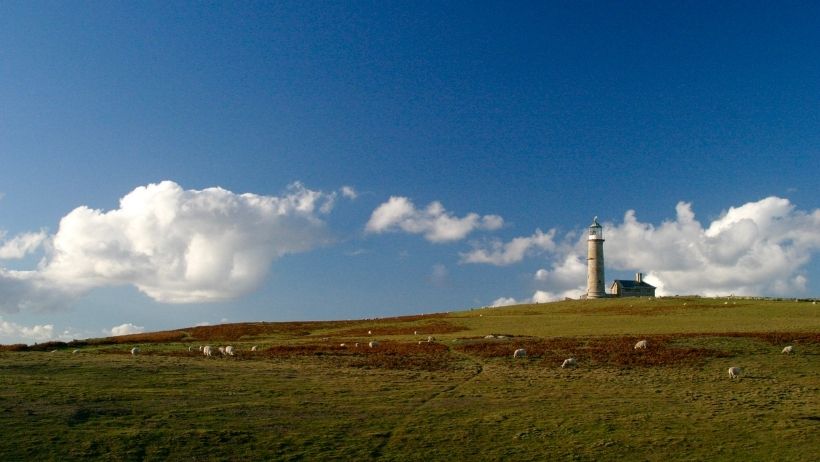 To escape modern civilization for a while, you don’t have to fly to the end of the world! On Foula, the most remote inhabited Shetland island, it feels like time simply stood still several decades ago. The almost 30 people who live here all year round were only connected to the electricity grid in the 1980s. You won’t find a supermarket, pub or internet connection here! Instead: switch off, forget your everyday life, discover the spectacular nature and listen to the locals when they talk about their fascinating island life! 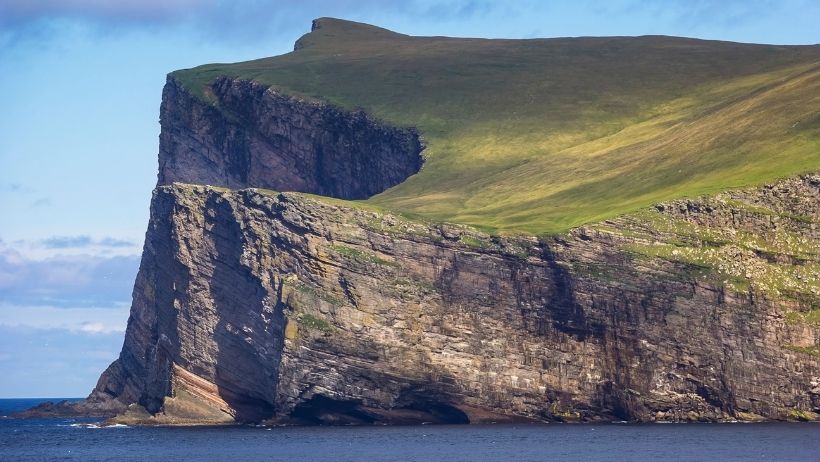 This place, where less than 500 people live, lies deep in the northeast of Russia. In winter, the thermometer seldom creeps above the -20 ° C mark. The low record is -67.8 ° C. It makes Oymyakon one of the world’s coldest poles. Incidentally, the name Oymyakon means “hot spring” in the Yakut language. 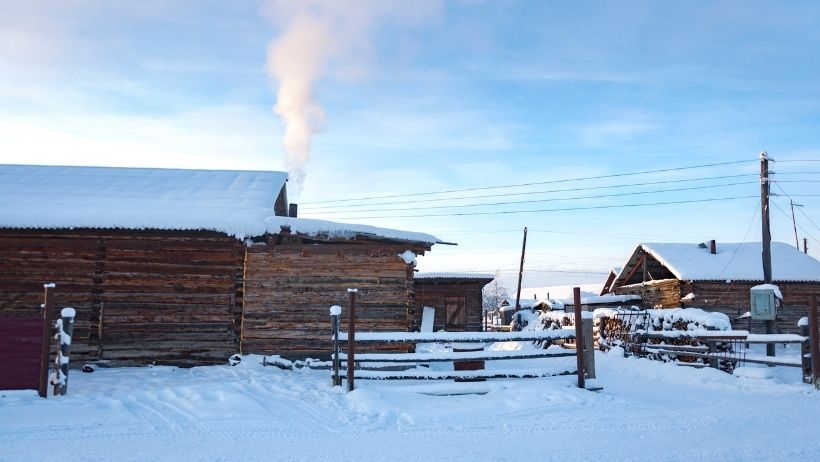