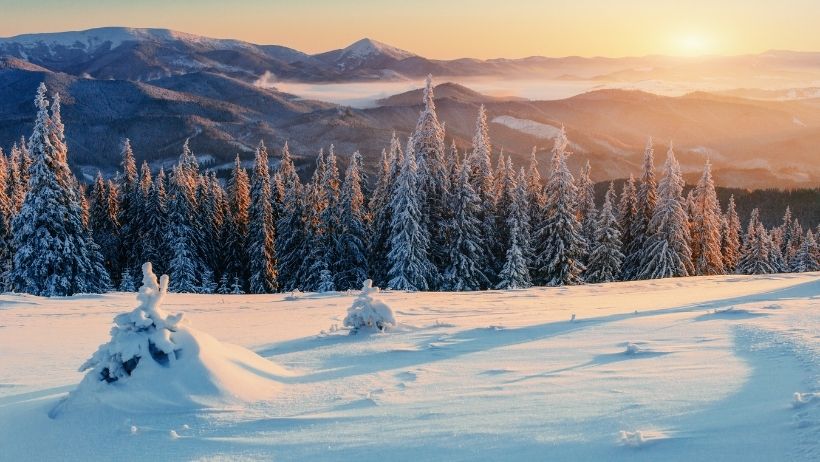 The ten coldest places on Earth

Most people freeze when the temperature is just below zero. But there are regions on earth in which temperatures range are below zero for almost the entire year. Their water immediately freezes into icicles, the skin and even muscles freeze within a short time and, the extreme temperatures are hostile to humans and animals. It is, therefore, more unimaginable that some people live in these cold regions. We introduce ten of the coldest – inhabited and uninhabited – places in the world.

In the small settlement of Prospect Creek in northern Alaska, the thermometer read -62° C in the winter of 1947. This makes Prospect Creek the coldest place in the United States. During the construction of the Trans-Alaska Pipeline, the few houses in the town served as construction worker’s quarters. Today the settlement is completely deserted- only bears and adventurers dare to venture into the cold region. 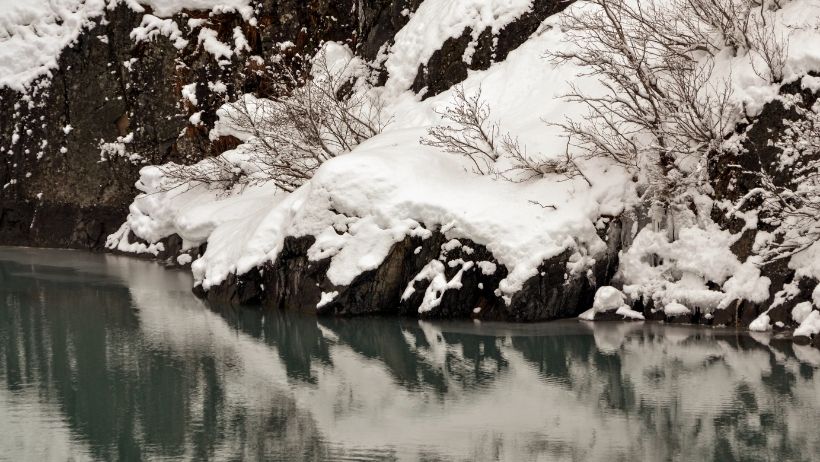 This research station is one of the ten coldest places on earth, at which minus 82.8 ° C has already been measured. In midsummer, there are over 100 South Pole researchers and, only a few of them stay through the winter. 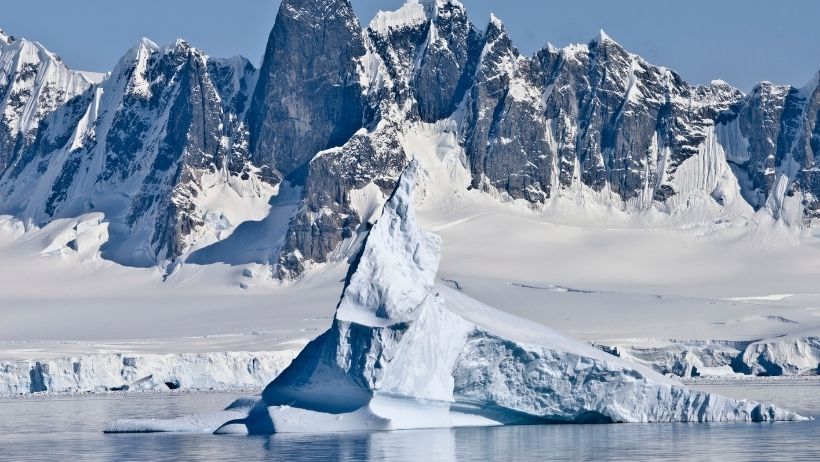 The small Siberian village was considered the coldest place in the world until 2013. At minus 71.2 ° C, it is still 20 ° C warmer here than in East Antarctica – a few hundred people have even settled here. In summer, it sometimes gets up to 30 ° C warm. 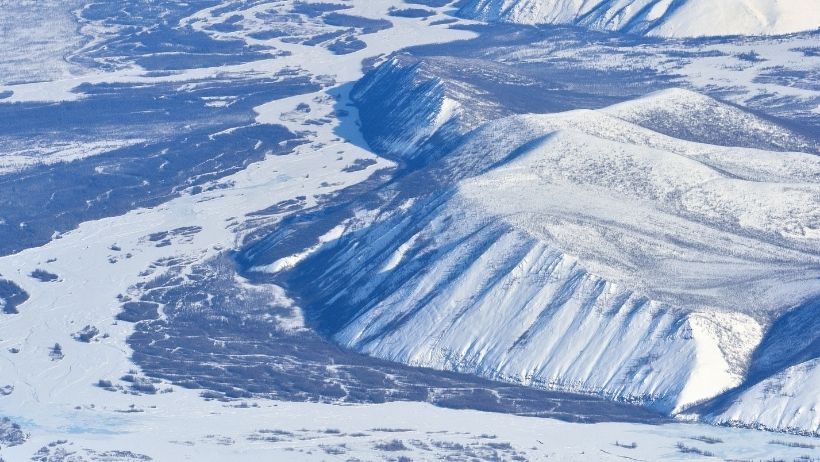 In 1954, the location of what was then the North Ice station recorded the lowest temperature ever recorded in Greenland: an unbelievable -65.9 ° C. The temperature on the Greenland Ice Sheet is generally lower than in the rest of the country. 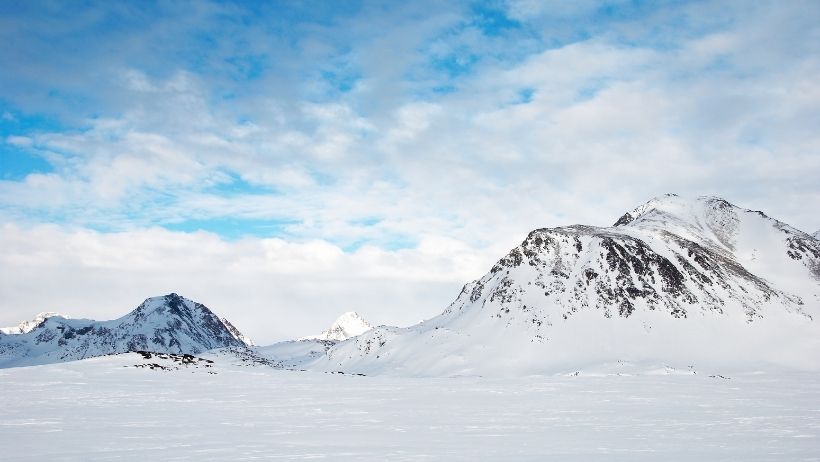 In this small village in the Canadian Yukon, which is considered the coldest place on the entire American continent, a temperature of minus 63 ° C was measured in the winter of 1947. Although there was still a well-functioning gold rush settlement here in the 19th century, it has now been almost completely emptied. The gold-diggers left behind a ghost town of the cold, over which, by the way, a small airplane disappeared in 1950, the remains of which could never be found. 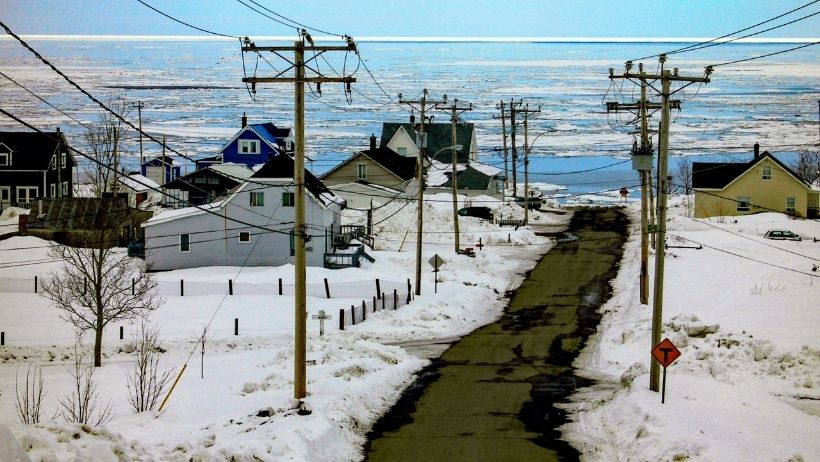 Now we are making big steps into the habitable temperature areas. The weather station on the northernmost island in Canada measures down to minus 40 ° C in winter. In summer, temperatures rarely climb to more than minus 20. 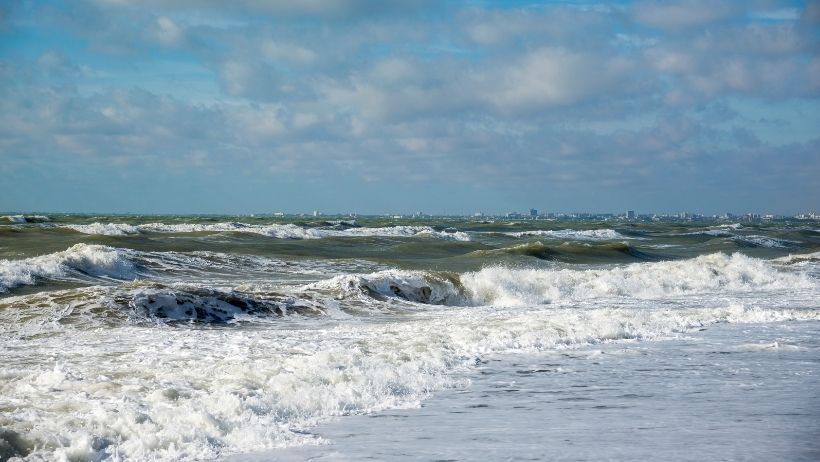 It is considered the coldest capital in the world. The annual average temperature is only minus 2 ° C, in winter it can get down to minus 25 ° C. Officially, the city has almost 1.5 million inhabitants, which is almost half of the total population of Mongolia. However, many of these people are only in the capital to winter and roam the country in the remaining months. 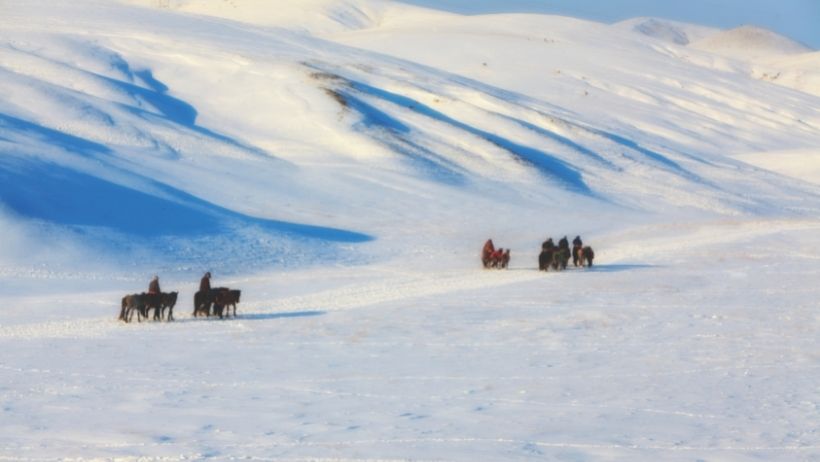 In the Kazakh capital, it doesn’t get as cold on average as in Ulaanbaatar, but in individual cases, it can get down to minus 40 ° C at night. The absolute minimum temperature measured was minus 52 ° C. After all, the second coldest capital in the world. 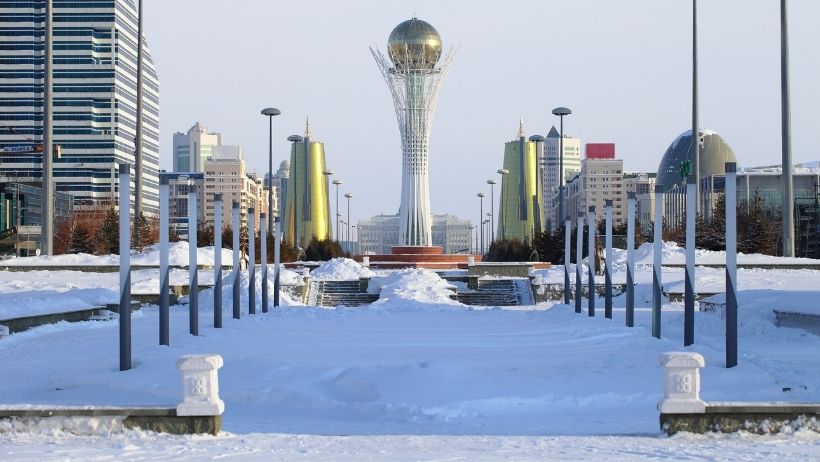 It can get cold in Germany too. At Funtensee in the Bavarian Berchtesgaden National Park, the temperature recorded was -49° C in winter 2001. Due to its location, the sun’s rays rarely fall into the mountain basin in winter and the cold air accumulates in the area. During the winter months, the Funtensee can only be reached by an experienced ski tourer that is in good fitness and low sensitivity to cold.

Until 1926, the city in Eastern Russia was considered the coldest inhabited area on earth. In 1982, the absolute cold record was set at -67.8° C. A few decades later, Verkhoyansk was replaced by neighboring Oymyakon as the coldest city in the world. Nevertheless, the average temperature in the region today in January is -48.9° C. 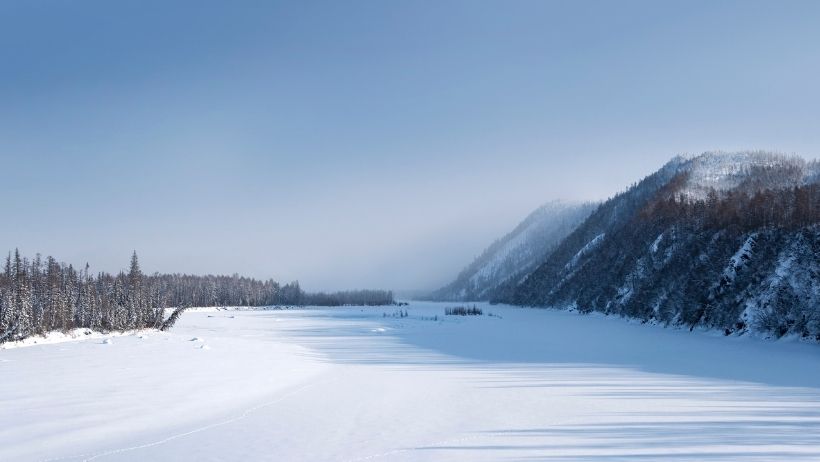