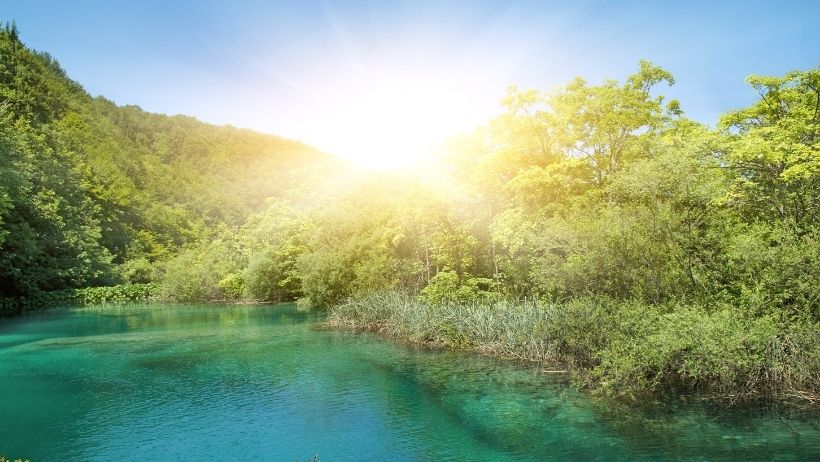 Top 10 sunniest places in the world

Do you know this feeling when you want nothing more than some sunshine on gray? But why is the weather so important to us? It is scientifically proven that sunshine has an immense influence on our mood. It does not only make us happier and increase our motivation, but it is also an important source for the formation of vital vitamin D for everyone. With a few warm rays of sun on your skin, you are not only doing something good for yourself, but also your body! Here are the top 10 sunniest places in the world.

The city of Yuma in the US state of Arizona is the undisputed leader when it comes to where in the world the sun shines most often. Believe it or not, there are between 10 and 11 hours a day, 365 days a year. Sun every day – what sounds incredible to us is quite normal in Arizona, because the rest of the state is also following Yuma on the heels. So Arizona has earned first place in the ranking of the sunniest places in the world.

Before you get on the plane to Arizona, you should know that the temperatures there can be over 40 degrees. Lying relaxed in the sun is not popular with the local climate. But the unique nature of Arizona is guaranteed to impress you. In addition to the Grand Canyon, there is also the city of Scottsdale, Mesa, and Monument Valley to visit. 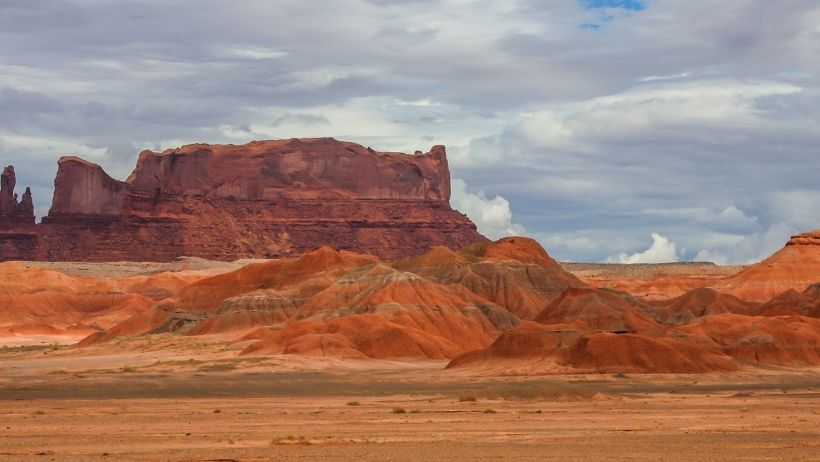 Second place in the ranking is taken by the country of Qatar, with over 3400 hours of sunshine a year. This is an annual average of more than 9 hours per day. In summer, you have to deal with similarly high temperatures as in Arizona, while the climate in winter is much more pleasant.

The third-place brings us to Europe for the first time, more precisely to Cyprus. Who would have thought that? But, with up to 13 hours of sun a day and an annual average of 9 hours, the Republic of Cyprus is right at the top when it comes to the sunniest places in the world. On holiday in Cyprus, not only wonderful weather but also beautiful beaches and an interesting culture await you. Sounds like a dream destination for your next summer vacation, doesn’t it? 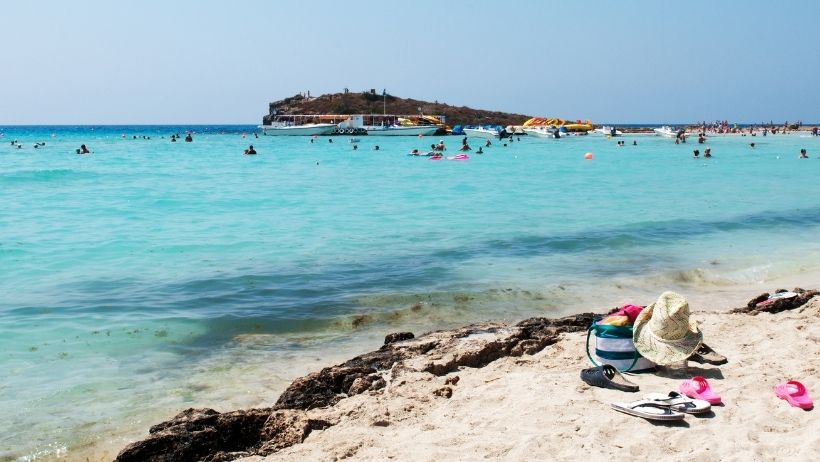 Florida has around 300 days of sunshine a year. In comparison to Arizona, this may not sound like much at first glance, but in a global comparison, it is enough for an excellent fourth place. Florida’s nickname is the Sunshine State. In the summer months, there is the most sunshine with up to ten hours a day, but it is also the rainy season so that there can often be heavy showers. In principle, you have great weather in Florida all year round, you just have to decide whether you prefer the somewhat humid climate in summer or the milder temperatures in winter. 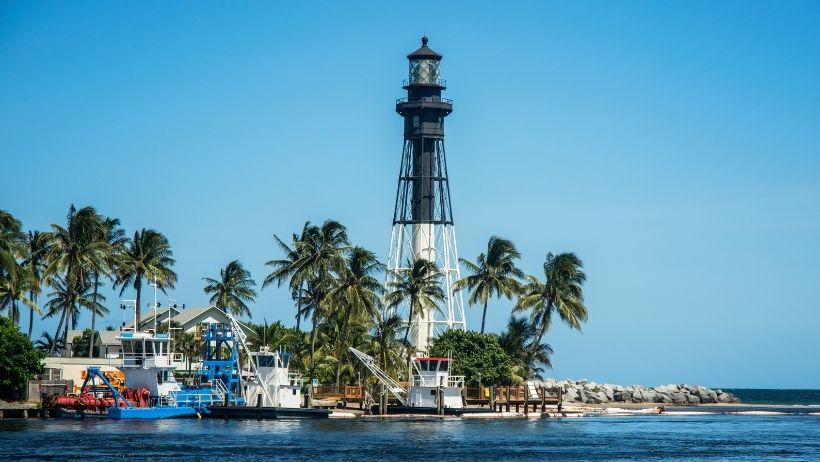 Madagascar is widely regarded as an as yet unknown piece of earth and an absolute destination of longing. Rightly so, with almost 3,000 hours of sun a year! Add to that warm temperature, picturesque beaches, and blue sea, and nothing is missing for a dream vacation, right? When planning your vacation, you should note that the island with its 587,295 square kilometers is huge and can be divided into several different climate zones. 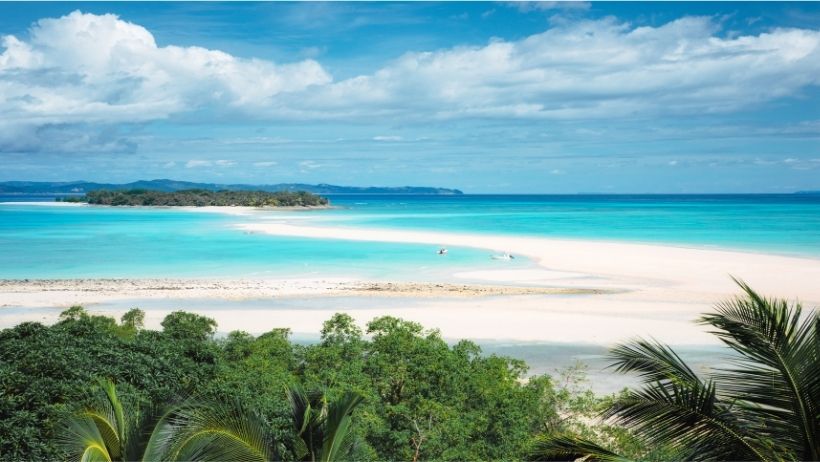 It continues in 6th place with Cuba, the island that has been enjoying increasing popularity among holiday makers in recent years. The climate in Cuba is so ideal that a trip all year round is worthwhile. For the sun worshipers among you, April has a little more sun than the other months, with an average of nine hours a day. It doesn’t matter when you visit the island, the number of hours of sunshine is always at least six or seven. Sounds pretty tempting, isn’t it? 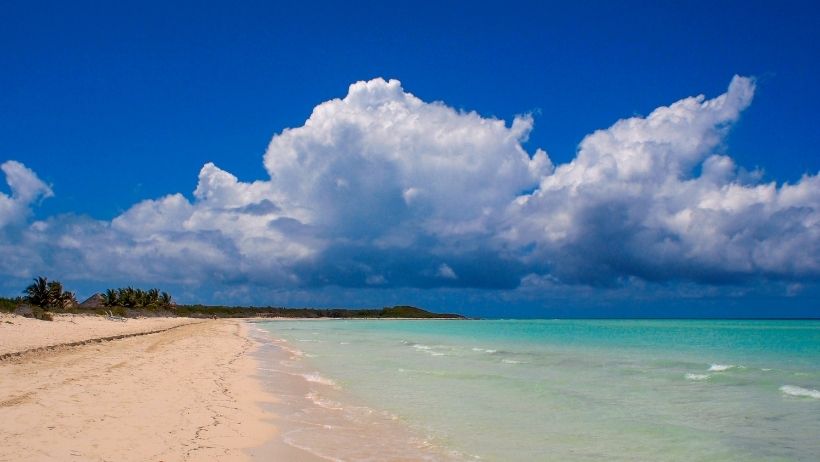 The Canaries in the Atlantic Ocean, which belong to Spain, have always been popular and, with almost 3000 hours of sunshine a year, also a particularly sunny holiday destination. Between June and September, when most of us want to go on a well-deserved summer vacation, there are almost no rainy days here. The only question that remains is which of the seven islands you should choose. A tip in advance: Not only the well-known classics Tenerife, Fuerteventura, Gran Canaria, and Lanzarote are suitable for a wonderful Canary Island holiday. Also, the smaller islands of La Palma, La Gomera, and Hierro are wonderfully suited to fill up on vitamin D! 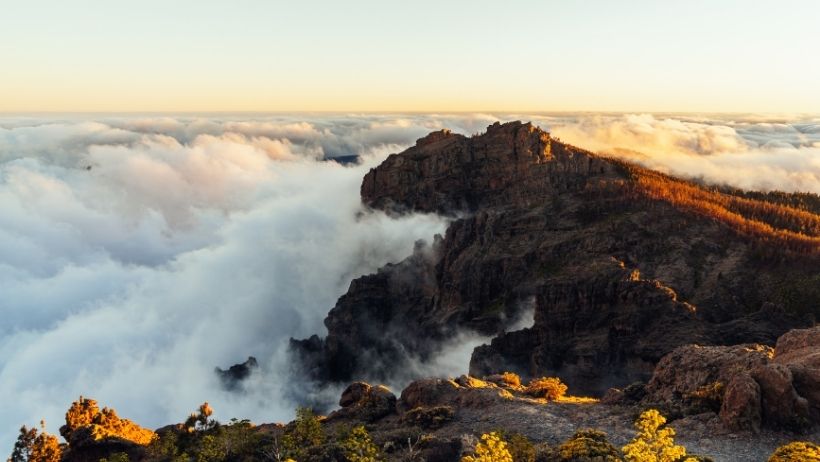 The 8th place on the list is Marseille. The charming city in the south of France is the winner among the major European cities – with an annual average of over seven sunny hours per day, which increases to as much as 12 hours in the summer months. You can endure it here! In Marseille, you shouldn’t just be lazy on the beach, but also savor the cultural flair of this adorable city on your trip to the fullest. 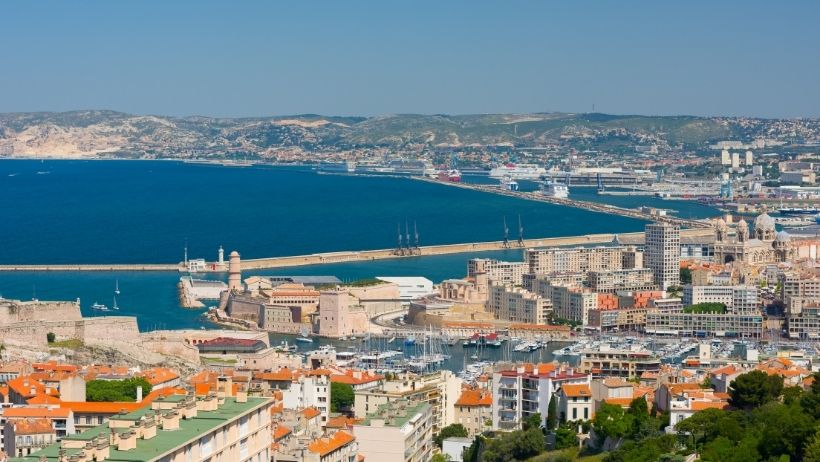 The next sunny paradise is Rhodes. Rhodes is aptly referred to as the island of the sun. Mediterranean temperatures prevail here all year round, characterized by sunshine, and the water is pleasantly warm. The weather is best in the summer months of July and August. Another advantage is that there is hardly any rain at this time. Why not convince yourself that a Rhodes vacation is just right for you, and let’s go! 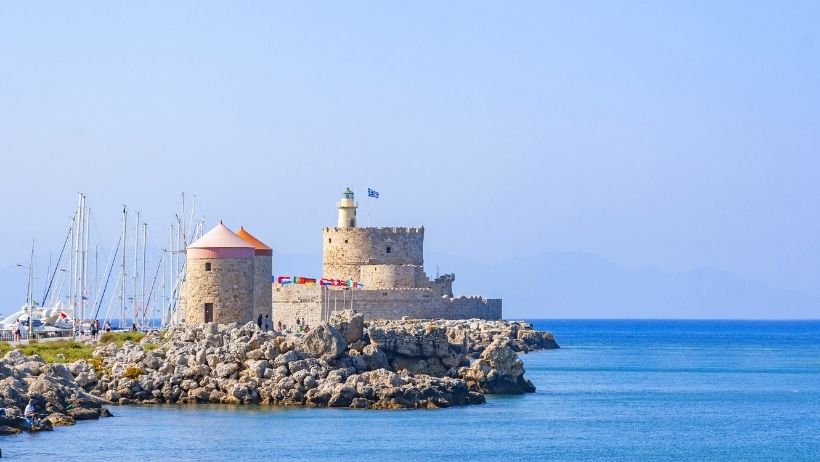 With the best will in the world, Cancun in Mexico does not have to hide behind the other destinations. With around 300 days of sun a year, it is still one of the ten sunniest travel destinations in the world. For vacationers, this is a real dream, because the temperatures are between 20 and 30 degrees all year round, sunshine guarantee included! 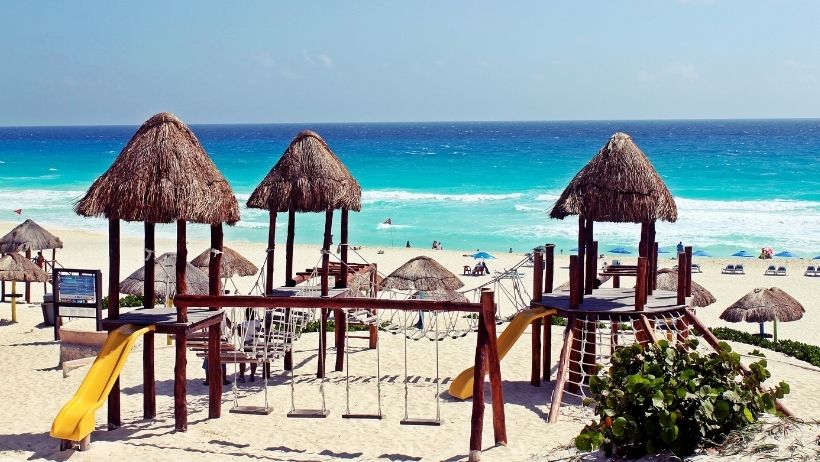 Time to dream and make plans

It’s unbelievable how many hours of sunshine we can expect in some parts of the world, right? If you don’t want to emigrate straight away to one of the sunniest places in the world, then at least forge your vacation plans. As soon as travel is possible again, at least one of these destinations should be on your list. Or how do you see that?