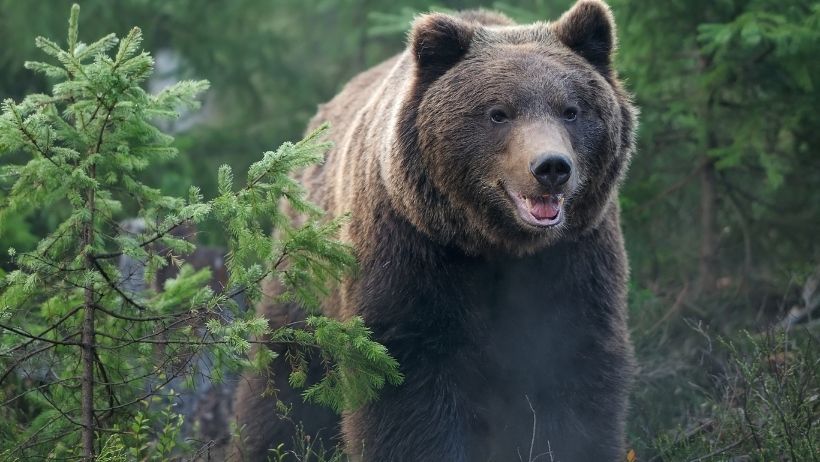 What to do if you encounter a bear? 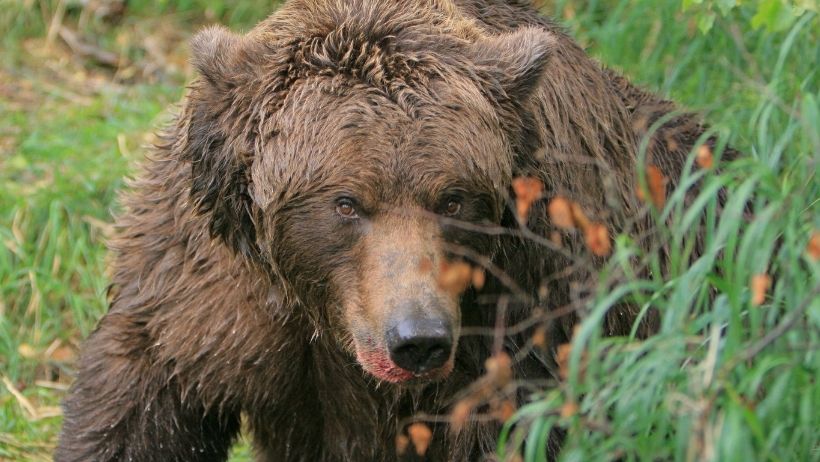 First of all, humans are not on the menu of brown bears. In some European countries, you can go hiking in bear territory, for example, in Norway, Sweden, Finland or Poland, Bulgaria, Romania, Croatia, and Greece. By nature, brown bears tend to be peaceful and avoid people. However, if a brown bear feels threatened, surprised, or provoked by either itself or its cubs, it can, in rare cases, go into confrontation. Conflicts can arise, especially if you have a dog with you.

In bear areas, special rules of conduct apply, with or without bear on sight. If you follow these rules, you will usually survive an encounter with a bear well.

Safety rules for the hike

As a rule, the park rangers provide information about precautionary measures and rules of conduct. If you are planning a hike, you can often register with the rangers, leave your name and home address and, indicate the route of the planned tour. Just in case, of course.

The top priority is to avoid any contact with bears. In particular, feeding the animals is strictly forbidden. Extreme caution should be exercised, especially if there are fresh traces, such as excrement or footprints are discovered.

A good measure to avoid encountering a bear is to go hiking and camping in a group. This is because many people make more noises, which usually prevents the bears from approaching. 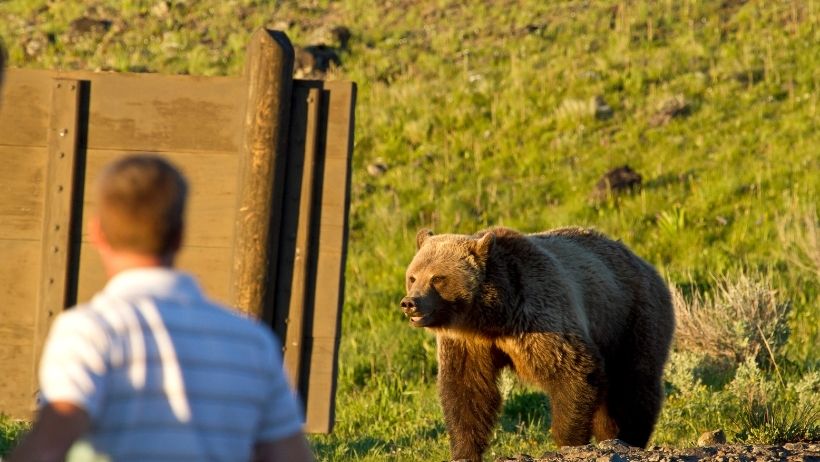 Camping in a bear sanctuary

Bears have a very good sense of smell. Make sure that the campsite must be kept very clean at all times. Food, rubbish, and other food items are best kept in airtight containers or tamper-evident containers.

The preparation of strongly fragrant meals should be avoided if possible. Rubbish must not be buried under any circumstances, as the bears can smell it and dig it up again. Perfumes, soaps, and deodorants are also tempting for the fine bear nose.

Eye to eye with the bear

Usually bears approach a campsite out of curiosity and flee as soon as they see people. But not every bear can be deterred, for example, older bears or so-called “problem bears” who have got used to being close to humans. Shouting or waving your arms can help drive them away.

Bear repellants, like pepper spray and noisemakers like pipes, are also recommended by rangers. If the bear does not budge or becomes aggressive, it is important to keep calm. Just walk slowly and speak loudly.

Great care should be taken when encountering mothers’ bears, as the females perceive anyone who approaches their cubs as a threat. Since black and grizzly bears differ in their behavior, it is not unimportant to know who you are dealing with: If a black bear attacks you should scream and defend yourself, for example with sticks and stones. Since the black bear is good at climbing, it is not advisable to escape up a tree.

Grizzly bears are more dangerous than their relatives. Resistance only makes these bears more aggressive. The best chance of survival is to play dead and lie face down on the floor. 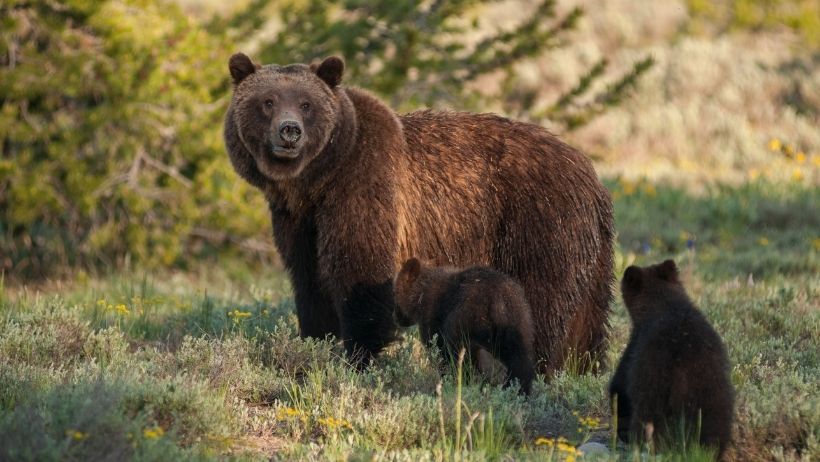