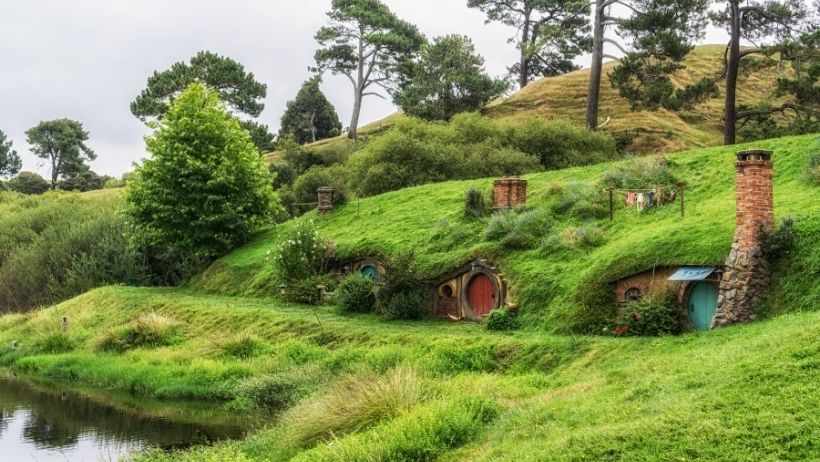 7 Films that will inspire you to travel

Not only documentaries travel blogs, and magazines influence our travel habits. Films in particular often give a good insight into cities and surroundings. After all, who has not dreamed of strolling through the romantic alleys of Paris and enjoying a café au lait in the brasserie around the corner, as Amelie liked to do?

Lord of the Rings

Are you not a fan of big cities? Then the vast plains of New Zealand are the perfect place for you! There you have the opportunity to visit the breathtaking scenery from the classic Lord of the Rings. The special “Lord of the Rings” tours take you to the original locations and offer unforgettable insights behind the scenes. 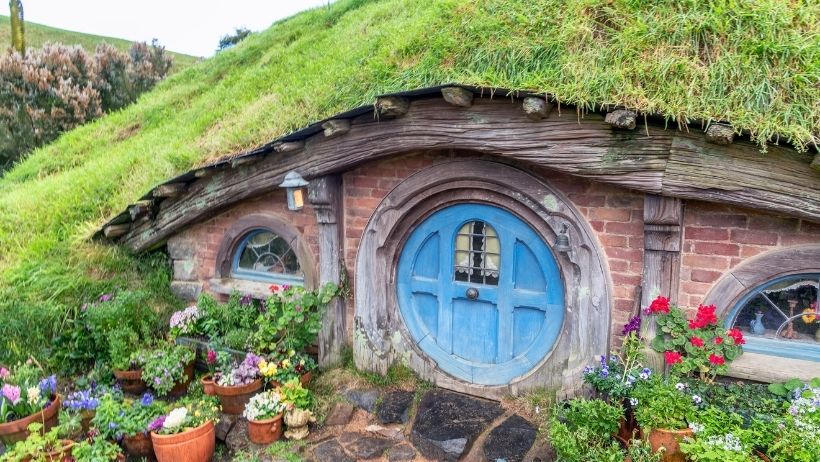 Holidaymakers who prefer to relax on white stands under tall palm trees are probably familiar with the film “The Beach”, which was shot in Thailand on the famous Koh Phi Phi Lee Beach. After the release of the film, however, there was an enormous hype about this beach and it is now overrun with tourists. Nevertheless, Thailand offers many beautiful and, above all, private beaches. We, therefore, advise you to ask the locals about the best hotspots and explore the hidden islands on your own. 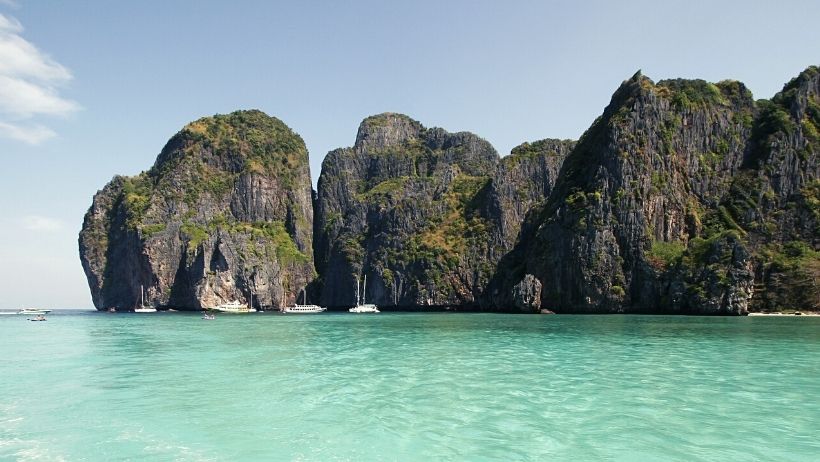 Based on a true story and an excellent book, Into the Wild shows what can happen when you feel wanderlust. The film is about Chris McCandless leaving anything and everything behind to hitchhike to Alaska to live in the wilderness. I don’t want to get away with anything, but McCandless is just as wild and crazy as you’d expect – and while the adventure isn’t always as romantic as it sounds, the protagonist can teach us a thing or two about chasing our dreams. 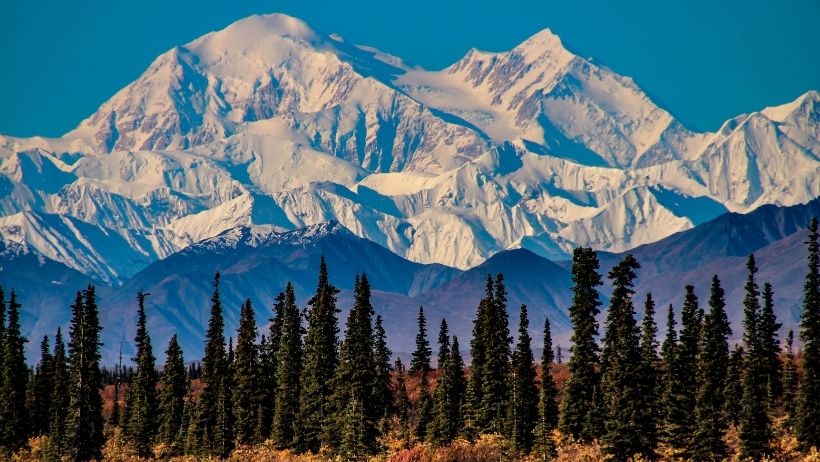 And why not spend Christmas in a cozy cabin in the countryside of Godalming, England – where the film “LThe Holiday” with Cameron Diaz and Jude Law was filmed? The place is only an hour’s drive from London and is worth a visit as this small town is full of beauties. 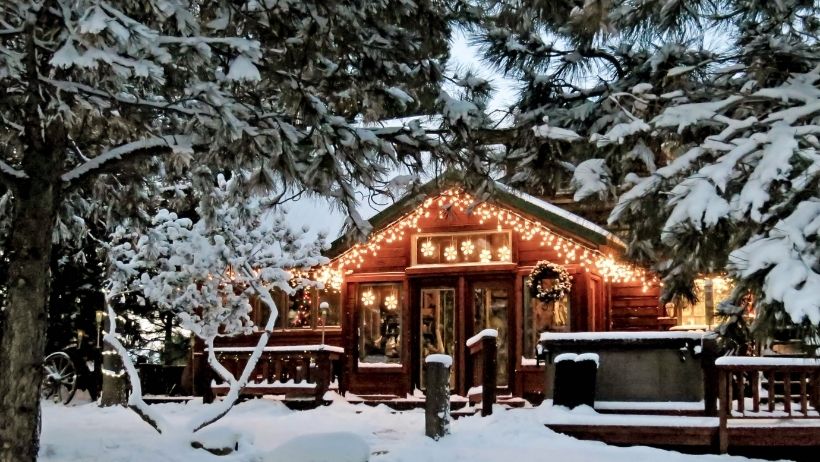 Who hasn’t dreamed of living like an outlaw on the open sea? The pirate existence has seldom been glorified so massively as in the first part of the film series “Pirates of the Caribbean”. Although Johnny Depp is the undisputed star of the film as the eternally drunk chaos Captain Jack Sparrow, the dreamy Caribbean backdrops steal the show from time to time: The film was shot around the island group of St. Vincent and the Grenadines. Deep blue sea, white sandy beaches, and lots of rum: we say: “Drink from pirates, Joho!” 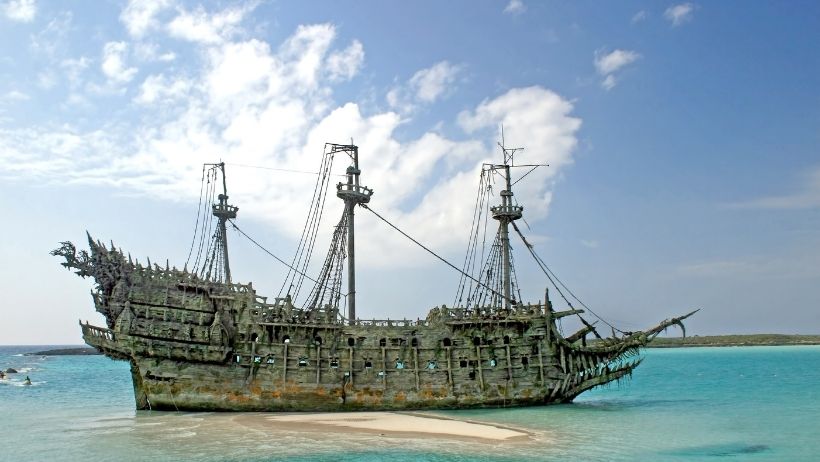 You should always prepare for hikes, especially long-distance hikes. The fact that 26-year-old Cheryl Strayed did not do just that, however, provides a lot of exciting narrative material: After a few strokes of fate in her life, including the death of her mother Bobbi, heroin consumption, indiscriminate sex life, and the divorce from her husband Paul, she decides to start a new chapter in life – and set out to hike the Pacific Crest Trail, which leads through the wilderness of the US states of California, Oregon, and Washington. Lots of knowledge, exciting acquaintances, and profound changes in your life are the result of this remarkable journey. 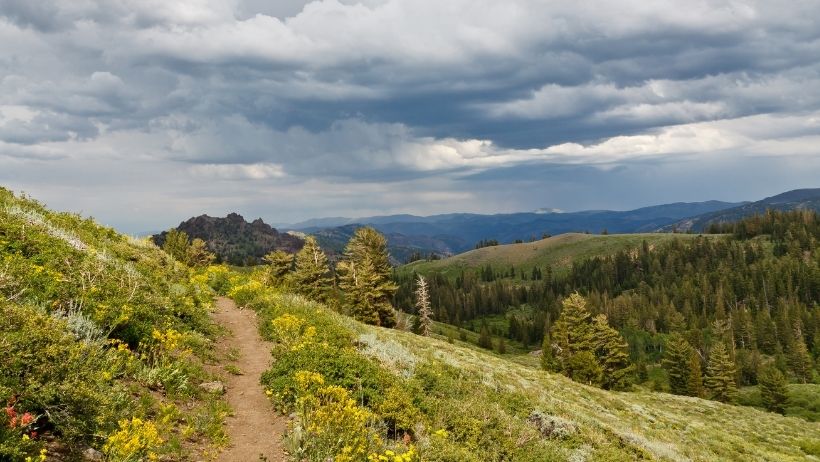 Deep green meadows, dense forests, and an impressive mountain landscape: the Hawaiian island of Kauai is a paradise for nature lovers from all over the world because bloodthirsty prehistoric lizards only exist there in Steven Spielberg’s 1993 action thriller. If you can’t get enough of Hawaii, you should also take a look at the series “LOST” or “Hawaii 5-0”. 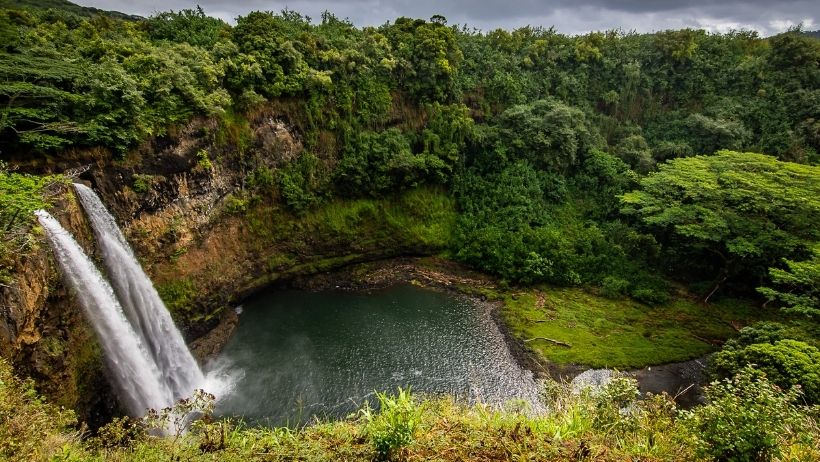